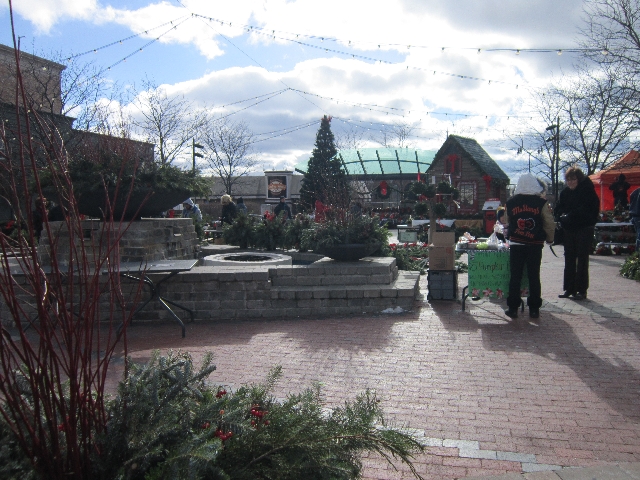 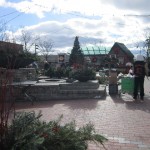 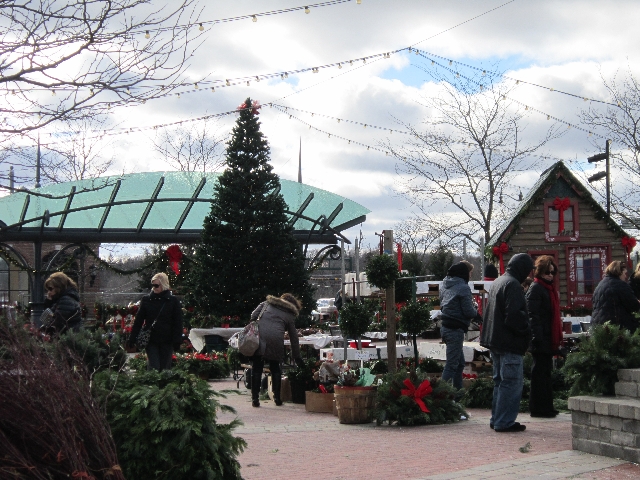 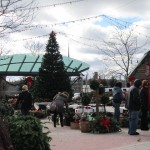 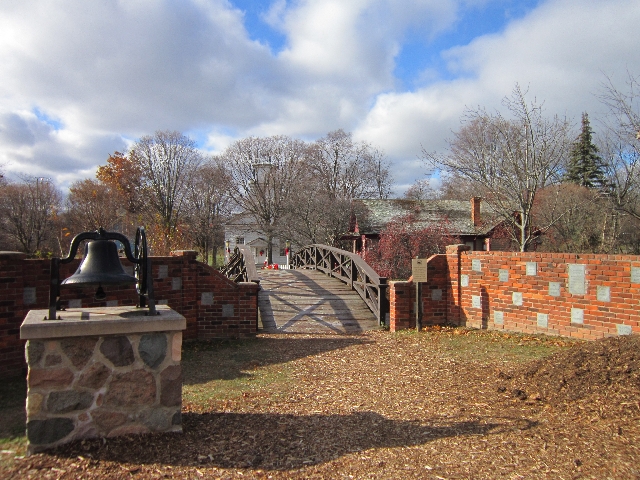 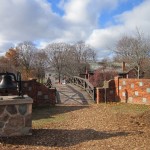 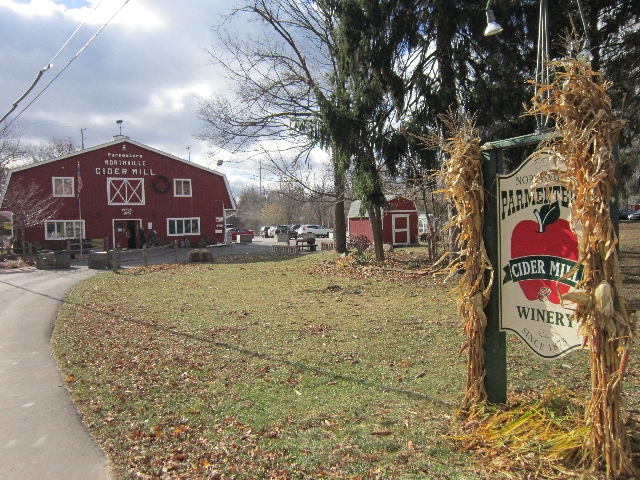 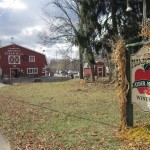 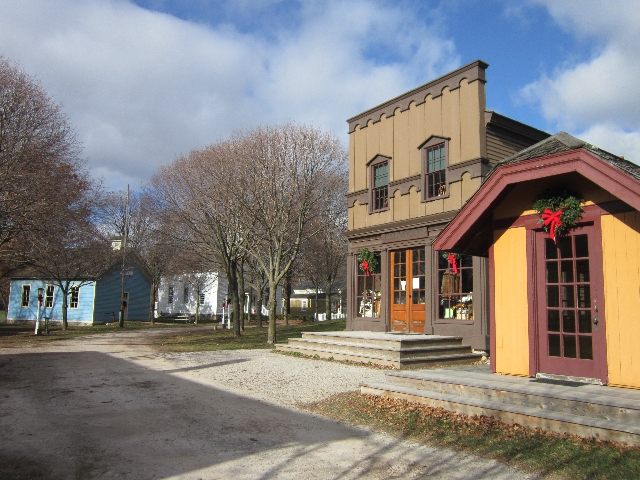 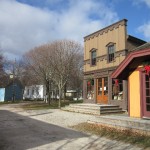 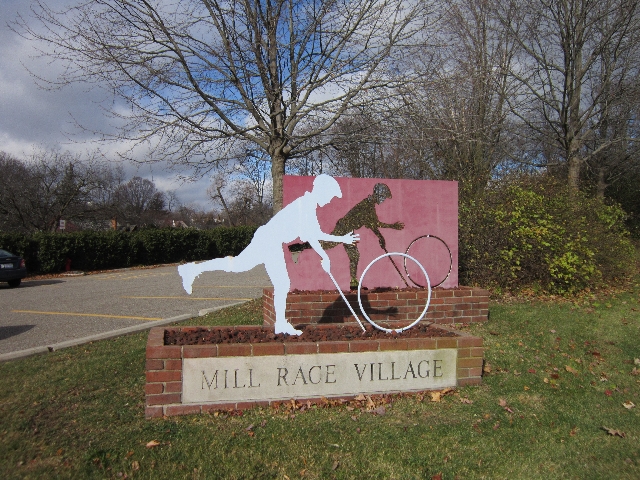 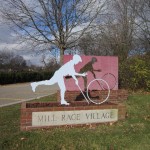 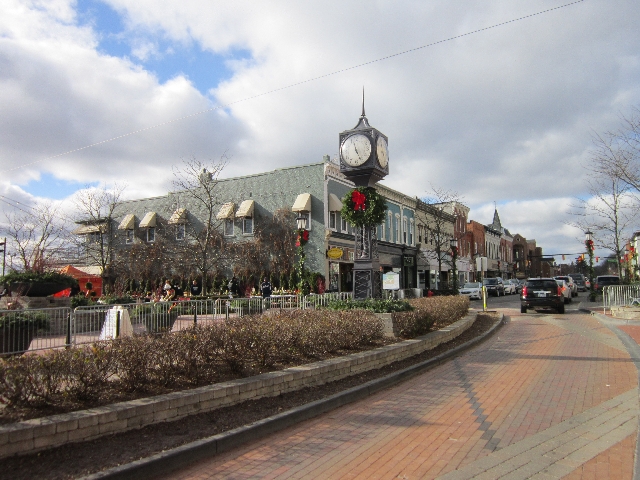 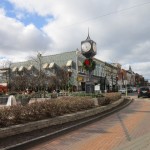 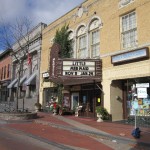 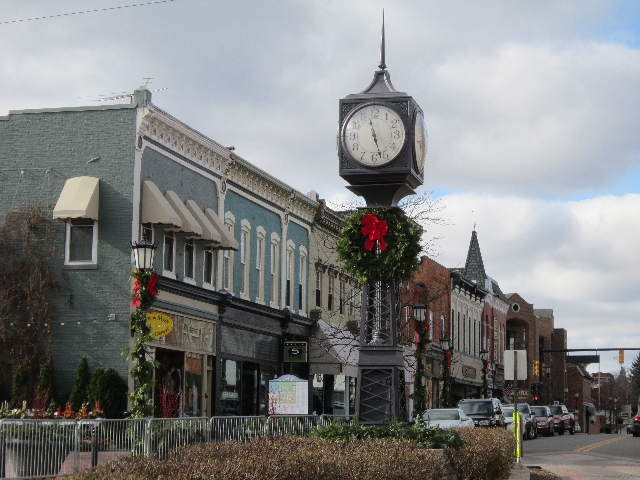 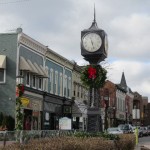 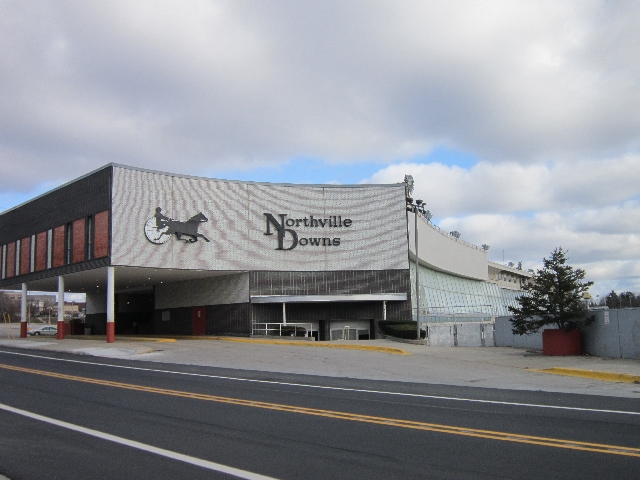 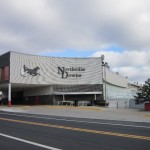 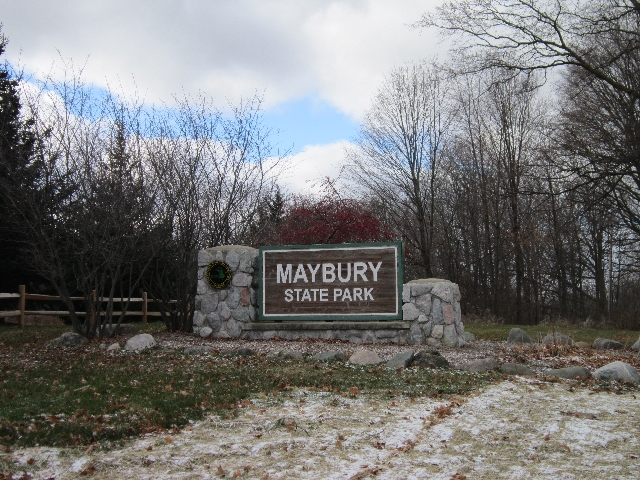 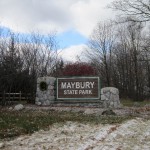 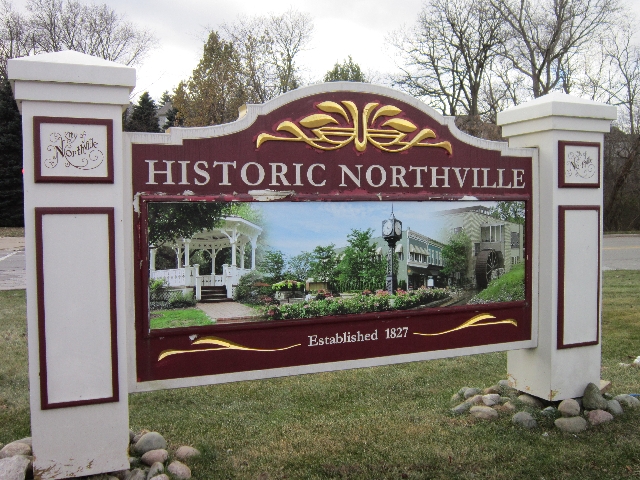 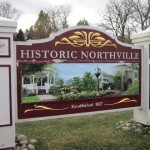 Northville, Michigan traces its history to 1867 and its incorporation as a city to 1955. A well-kept community divided between both Wayne and Oakland County, Northville is centrally located between the downtowns of southeast Michigan’s two major cities – Ann Arbor and Detroit.

The homes and architecture of Northville lean toward the Victorian Era. (The city’s Victorian heritage is celebrated every year with a Victorian festival.) Older homes from the 1930s dot the landscape alongside condominiums and multi-family complexes. Lots tend to run large – even stately – as you move farther from downtown, and trees are plentiful down nearly every street. It’s quite possible you’ll run into your neighbor Downtown itself sports three living complexes – the MainCentre Apartments, New Victorian Condominiums, and Northville Senior Living.

Nine public schools are scattered throughout Northville. Accolades from the past two school years include: 17 National Merit Semi-Finalists, a winner of the Athletic Administrator of the Year, the Entrepreneurial Classroom Award given by the Michigan Council for Exceptional Children, and the World Languages Teacher of the Year.

The Mill Race Historical Village is a focal point for the community, giving Northville residents and visitors a peek into life from the early part of the century. Once the site of a grist mill, the village consists of an inn, church, school, blacksmith shop, gazebo, rustic wooden bridge, and several homes. The Northville Arts Commission provides classes and seminars to visitors, as well as an art gallery to showcase art from the community and from around the world. Park facilities are plentiful; residents and visitors can participate in soccer, lacrosse, basketball, and baseball. Playgrounds and walking trails can be found in one of the five community park facilities, and the two indoor facilities provide gymnasiums, pool, multi-purpose rooms, fitness rooms, and classrooms.

Downtown is hopping year-round, but particularly in the summer, with Friday Night Concerts, featuring free music; the family-friendly Tunes on Tuesday, featuring magicians and comedians; the Buy Michigan Now Festival, featuring sidewalk sales, street vendors, and children’s activities; and the Victorian Festival, featuring a parade, period costumers, music, old-fashioned games, fashion shoes, and Victorian teas. The Farmer’s Market stretches from May into October, and with winter comes the Christmas Parade and the Fire and Ice festival, featuring a chili cookoff.