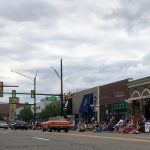 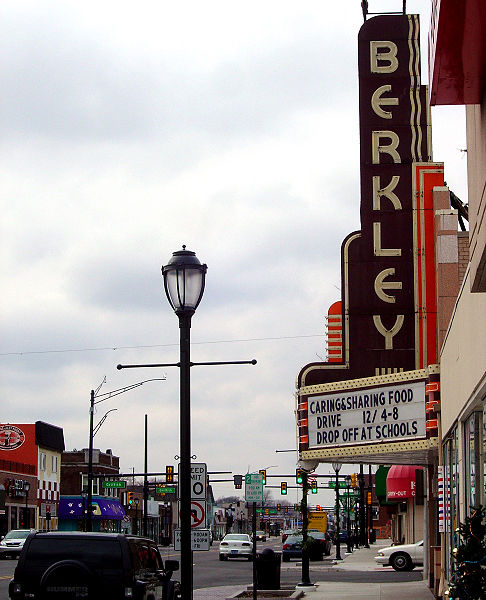 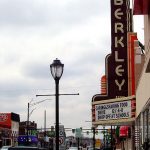 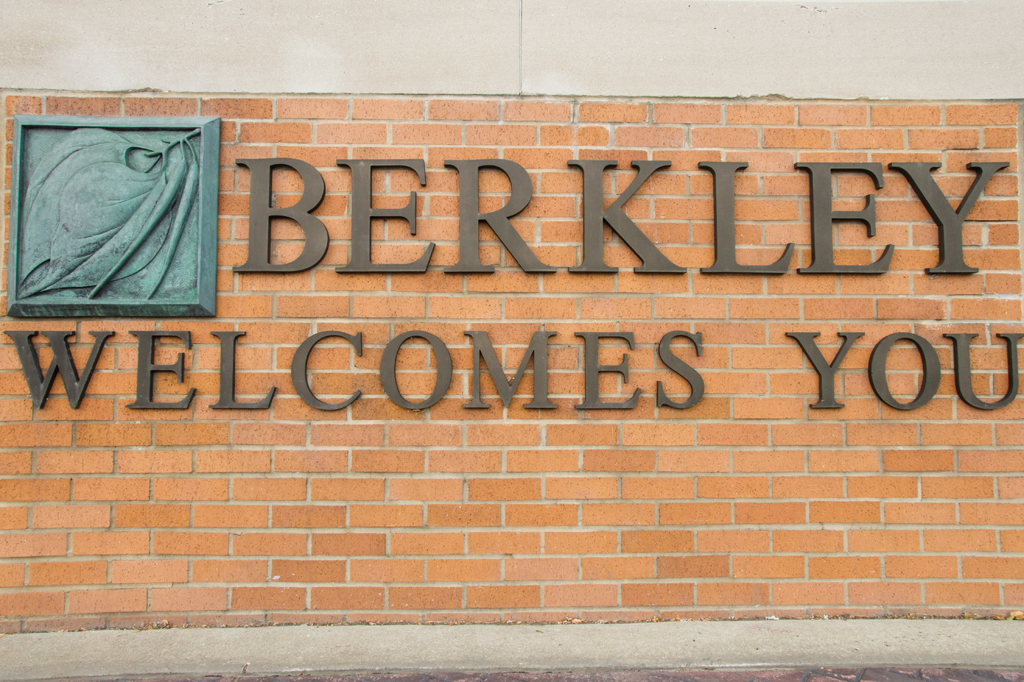 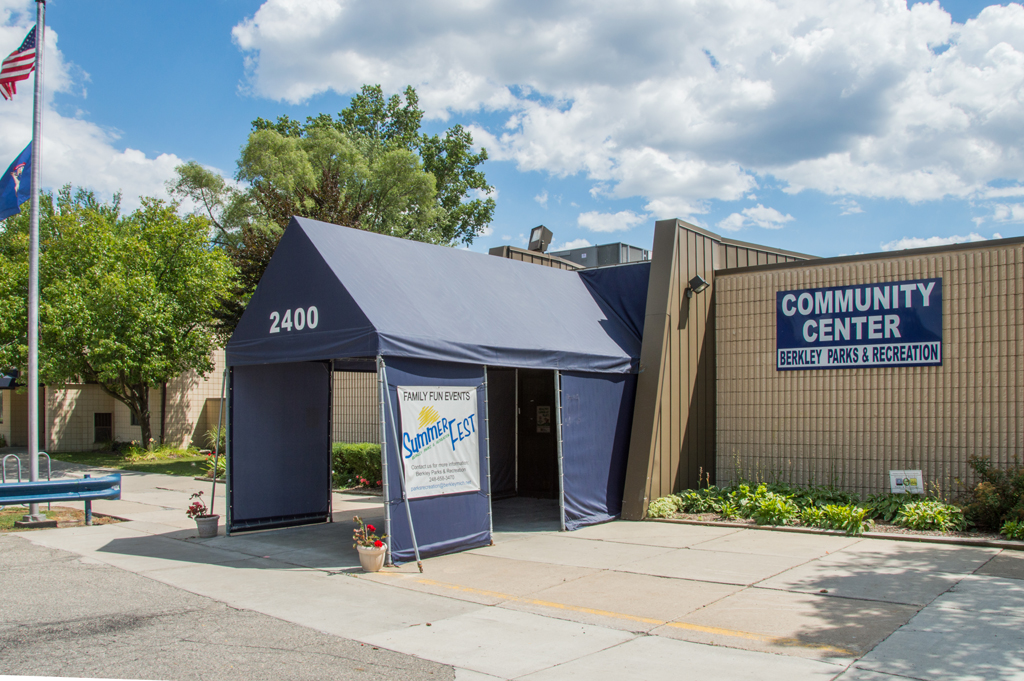 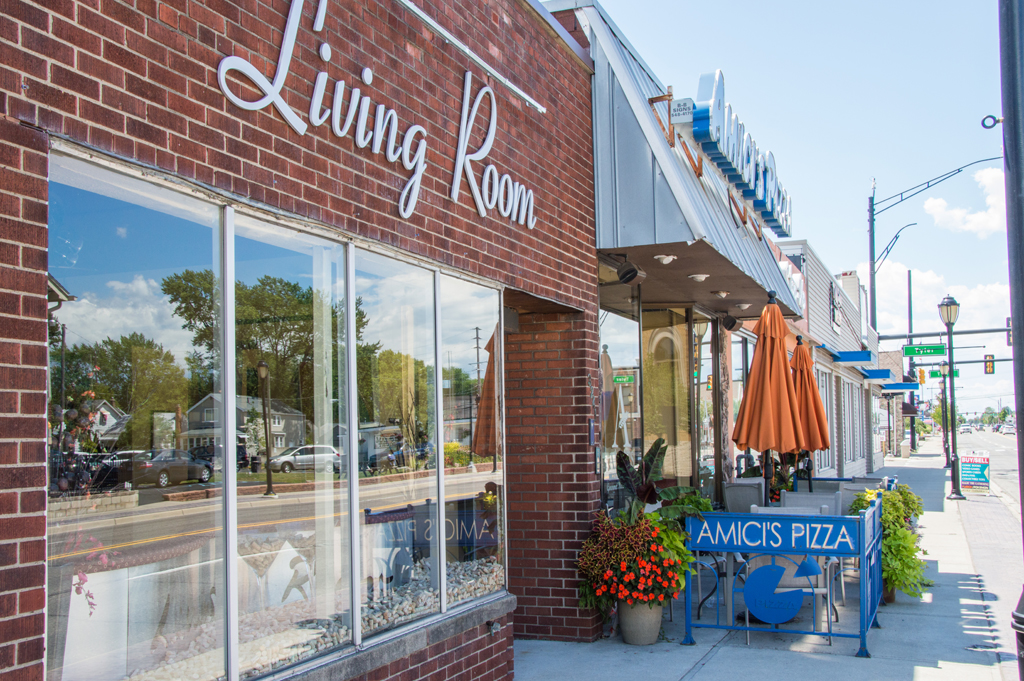 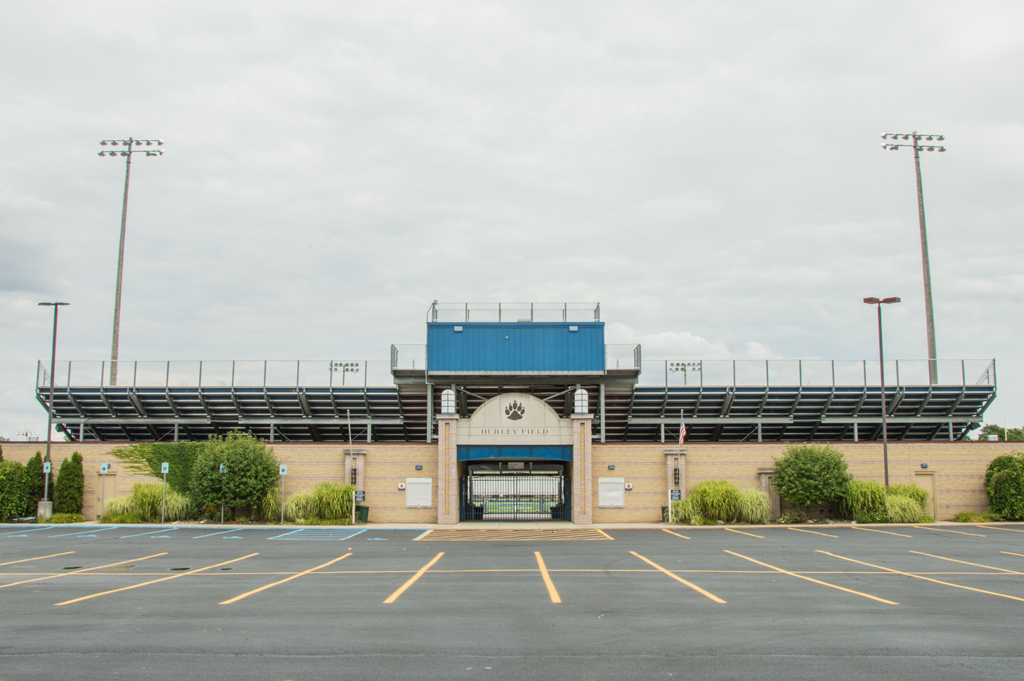 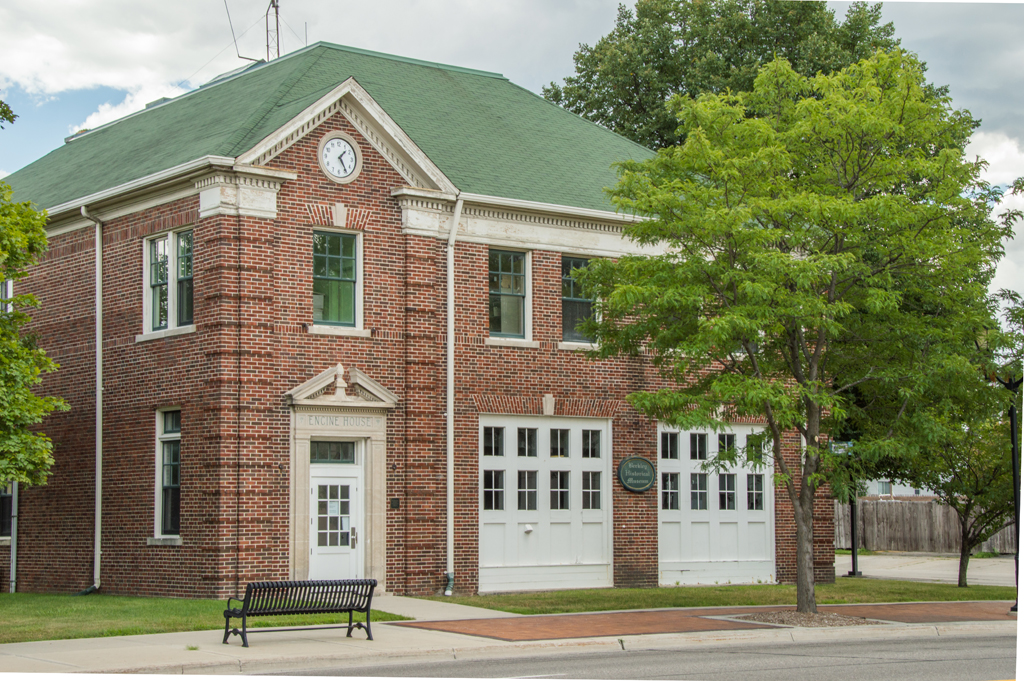 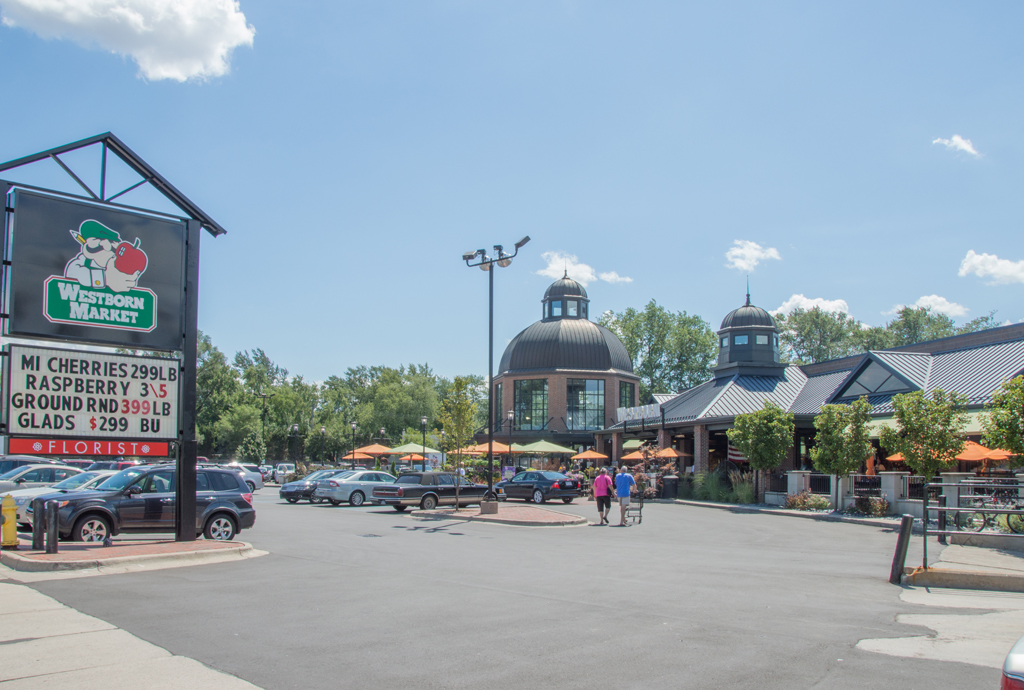 Nestled within the hullabaloo of southeastern Oakland County is the quaint and bucolic city of Berkley, Michigan. Laden with trees, this quiet community can be a wonderful place to call home. With its excellent stock of older but well-kept and affordable homes, Berkley perfectly captures the balance between small-town living, suburban conveniences, and urban amenities.

A bit of history: Inhabited by Western settlers since the mid-1800s, the City of Berkley was born in 1932 as one of the many suburbs that sprung up as wealthy Detroiters left the city in search of more land. With about 6,000 people then, the 2.62 square mile city has grown slowly in the 80+ years that have followed, recently settling at around 15,000 residents.

Many of those residents will tell you living in Berkley is a treat. The houses that sit on the tree-lined streets are typically post-war, but with character; indeed, it’s difficult to find two houses on the same block that look alike. Some are small, at around 900 square feet; some are large, at over 2,000 square feet…with many falling in between. Detroit Home Magazine has listed Berkley as the “Best Community for a First Home.” Porches are a common feature; picture two parents sitting with a drink watching their children chase fireflies, and it’s likely you can find that scene on a warm summer night in Berkley.

Berkley is mostly residential, which contributes to its quiet character. What business it does have is concentrated primarily in its downtown, with its one-of-a-kind toy shop, unique restaurants, and old-time ice-cream stop. The decades-old theater building, with its marquee and signage that mimic The Chicago Theatre, contributes heavily to the downtown utilizing the slogan, “Retro Appeal, Timeless Appeal!” Berkley’s eastern border is Woordward Avenue, which will take you to the equally-interesting cities of Royal Oak and Birmingham, and the suburbs of Detroit, of course, provide many possibilities for entertainment and shopping.

For outdoor pleasures, look no further than Berkley’s park system. Despite its small footprint, Berkley manages to fit nine parks into the city limits, and they feature baseball fields, picnic shelters, and tot lots. The marquee park, the aptly-named Community Park, has jogging trails, tennis courts, ball fields, and horseshoe pits; it’s also home to the community center and ice arena, both of which provide activities and classes throughout the year. At the ice arena, kids can have birthday parties and skate with Santa during winter months; the community center hosts fitness classes and CPR training, among many other offerings.

Berkley’s school system has much to offer your children. Four elementary schools, one middle school, and one high school make up the system’s foundation. A preschool program and participation in the International Academy are offerings within the district. The Norup School, one of 3,500 schools in the world that teach specialized programs called “Primary Years Programme” and “Middle Years Programme” is located within the district. And Berkley High School has been named one of the Top 735 high schools in the country in 2014 by Newsweek; it’s been on this list since 2008. Does your child play an instrument? Berkley has been named 1 of 376 school district nationwide as a Best Community For Music Education by NAMM (National Association of Music Merchants).

With its cozy neighborhoods, active downtown, and suburban charm, Berkley is the perfect place for singles, empty nesters, and families of any size. Give it a visit. And if you’re a University of Michigan alumni or fan, Berkley is practically calling to you: J. Fred Lawton, the writer of “The Victors,” resided in Berkley for most of his life.