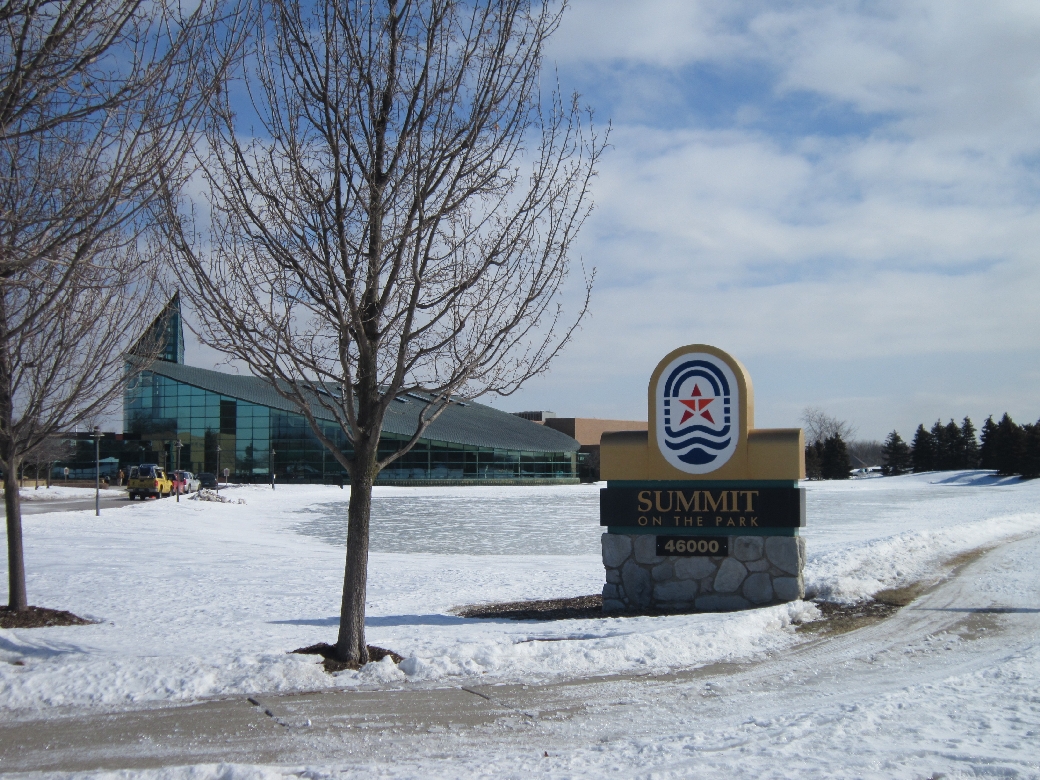 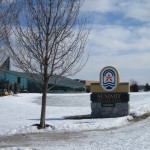 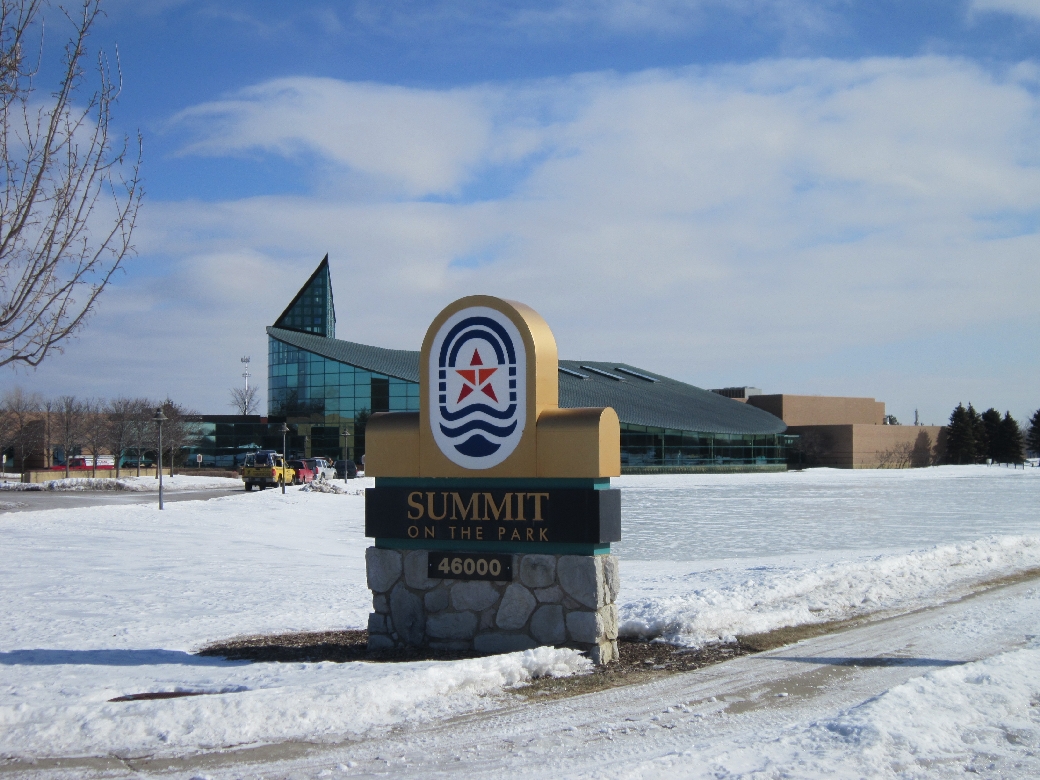 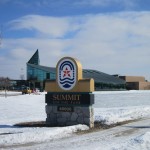 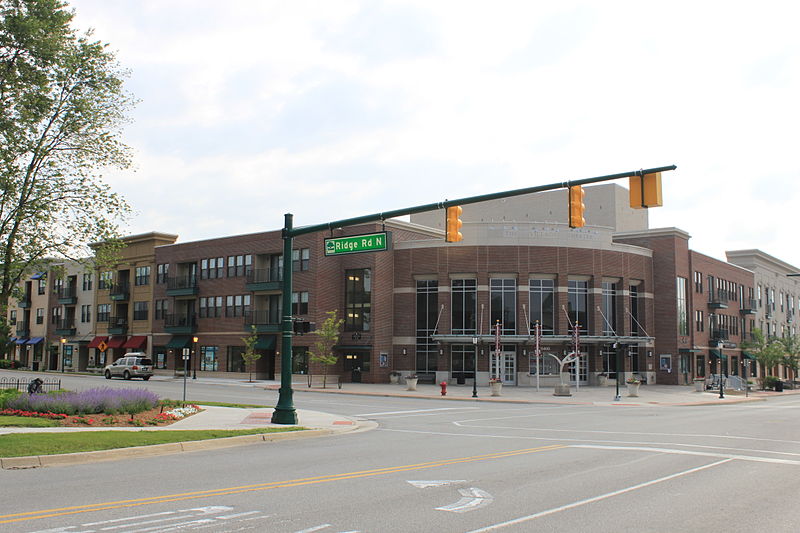 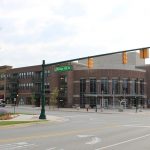 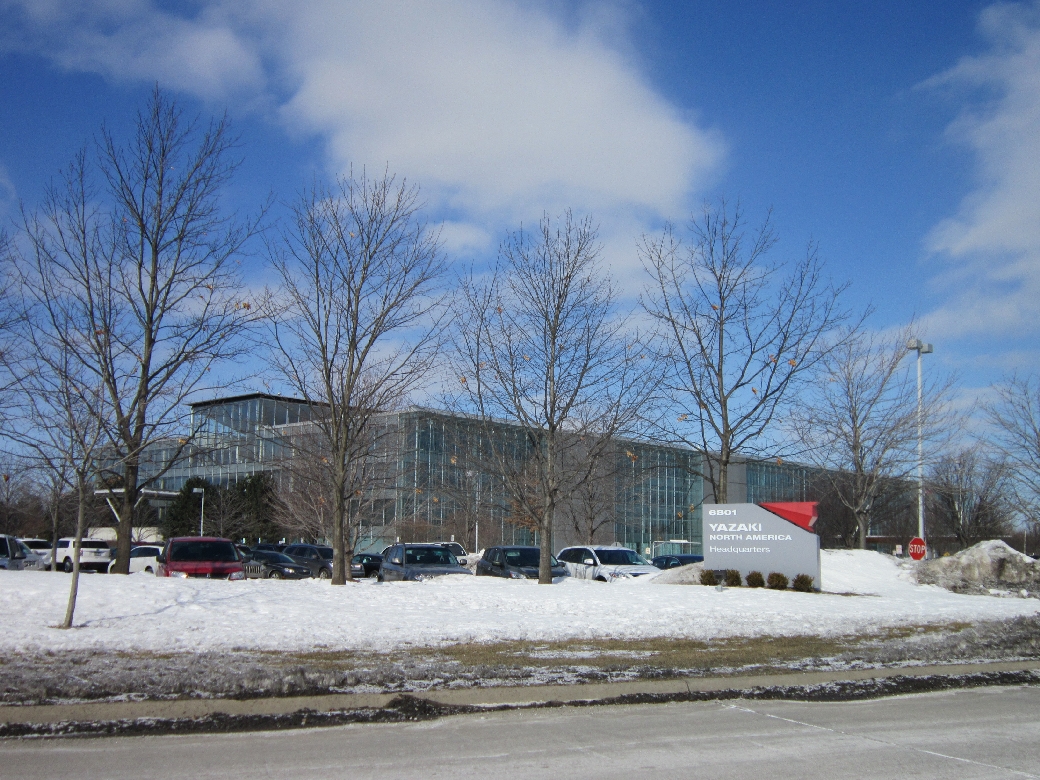 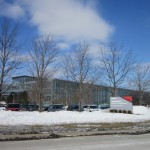 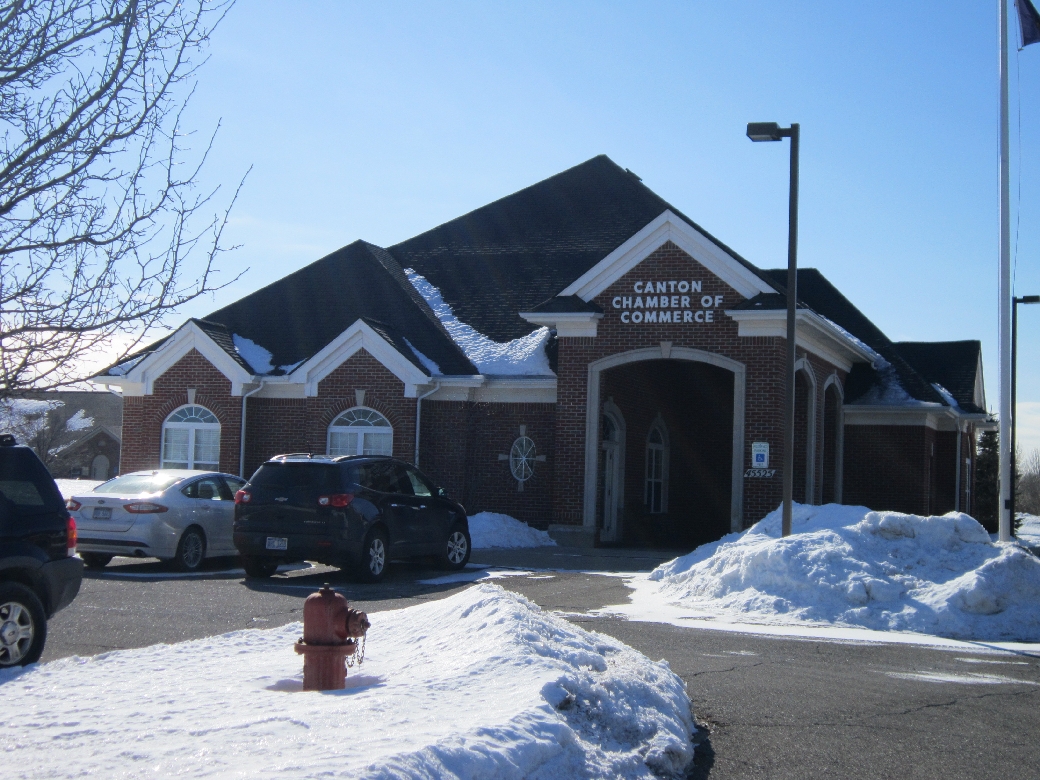 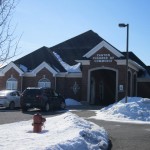 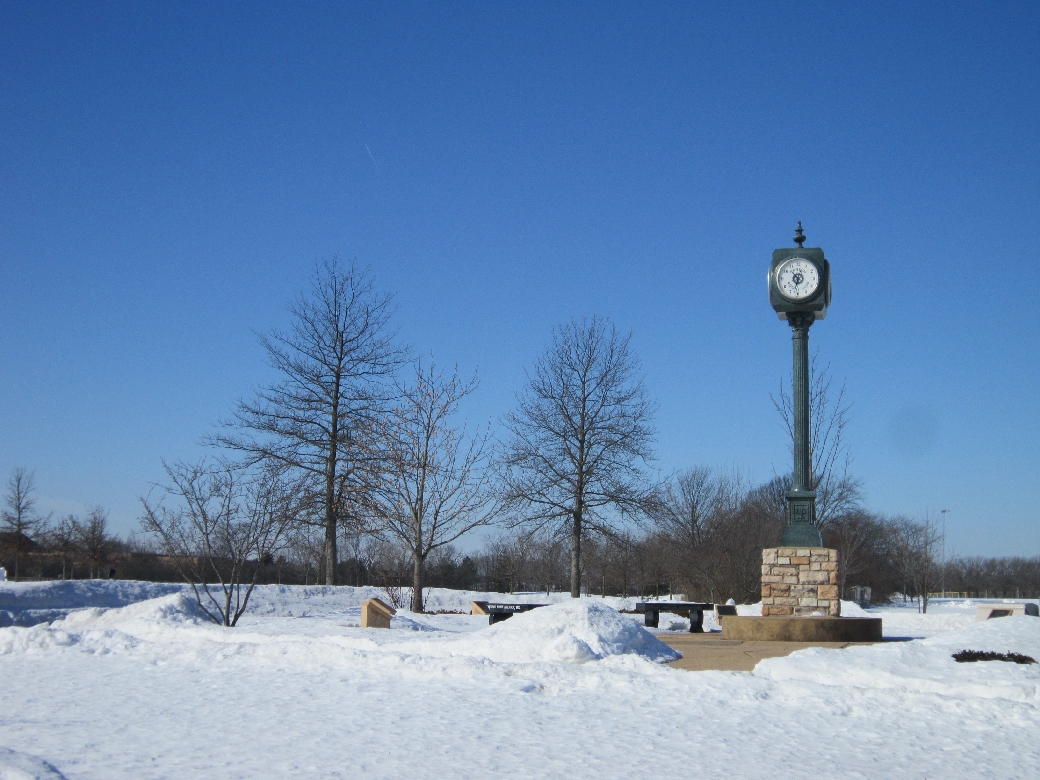 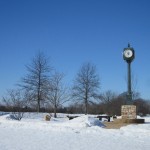 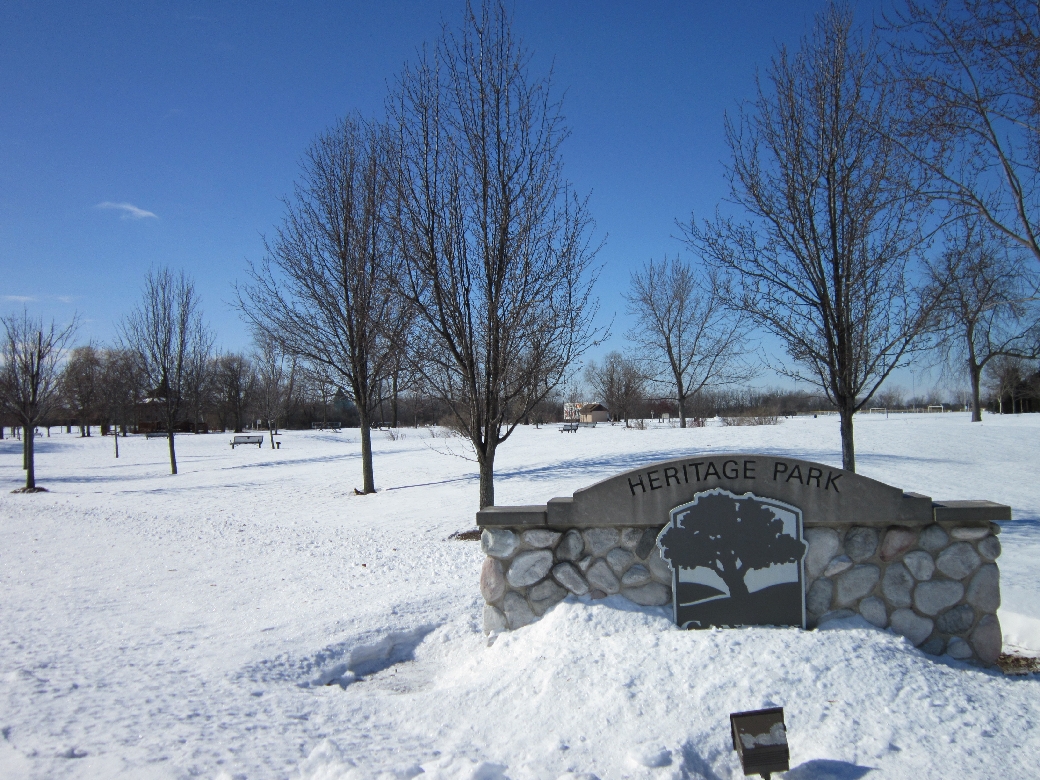 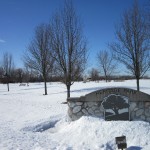 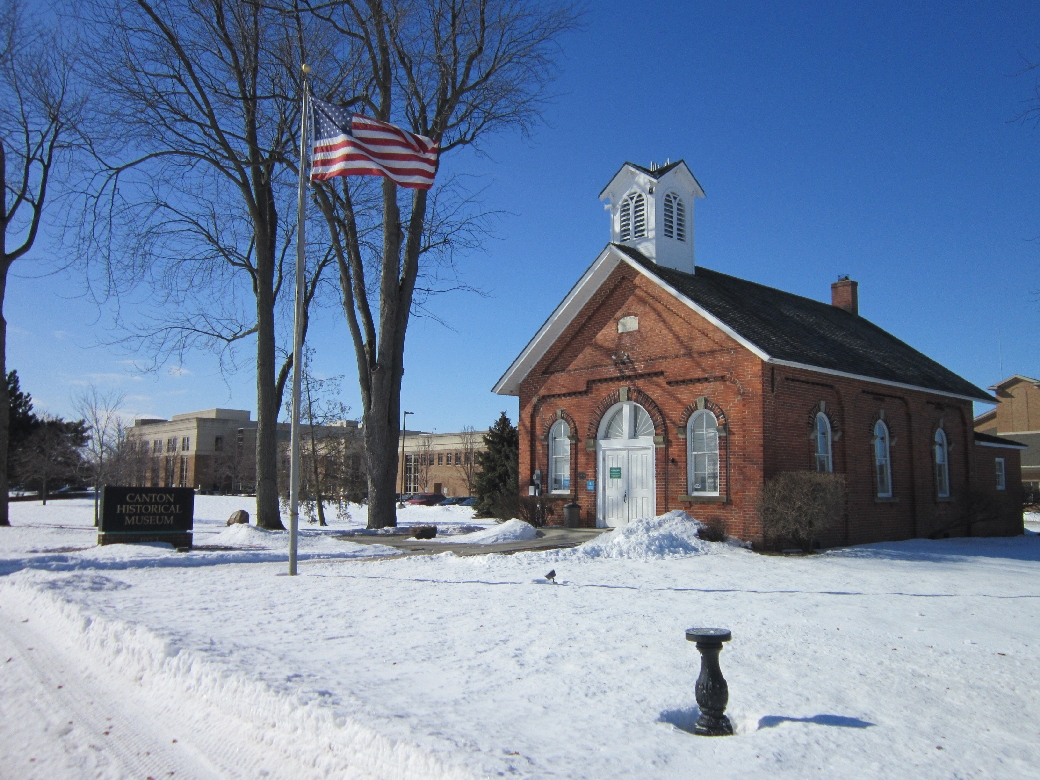 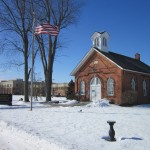 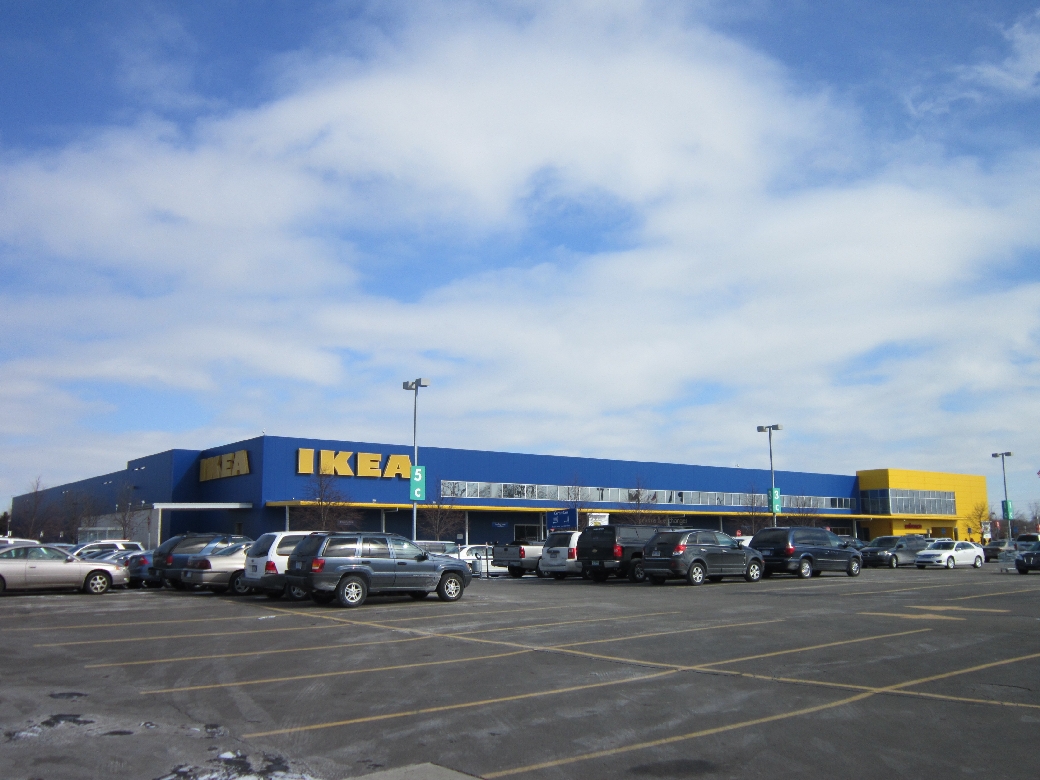 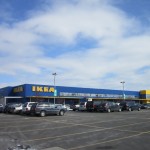 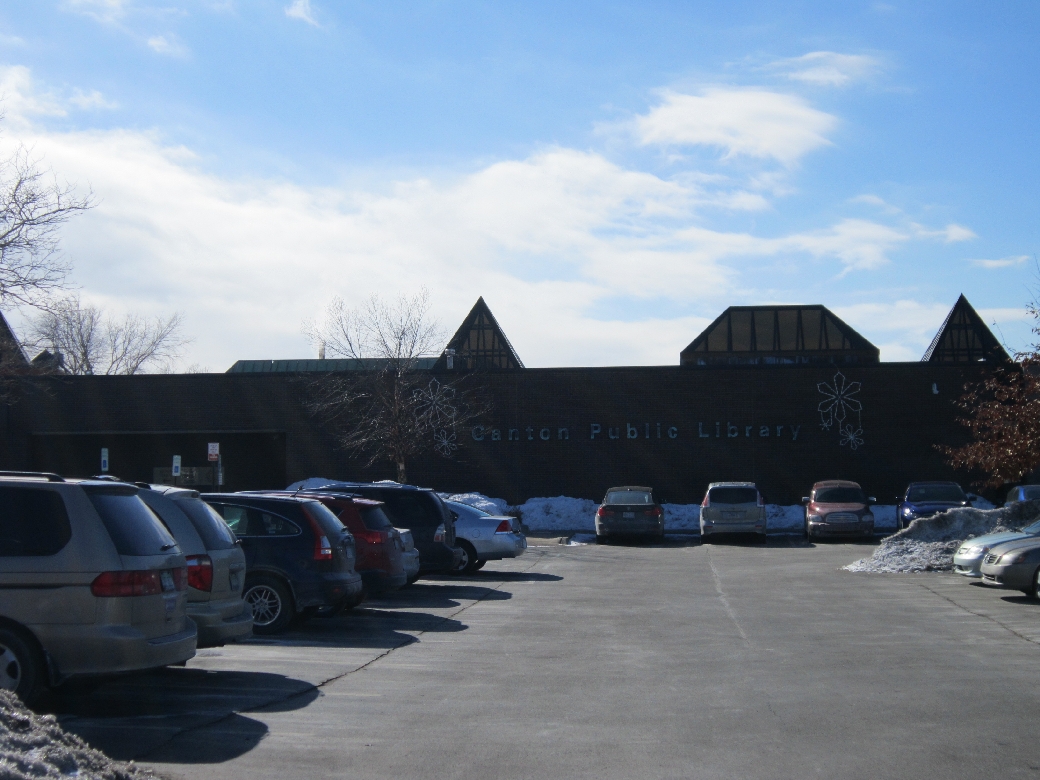 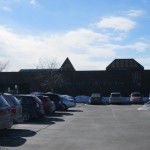 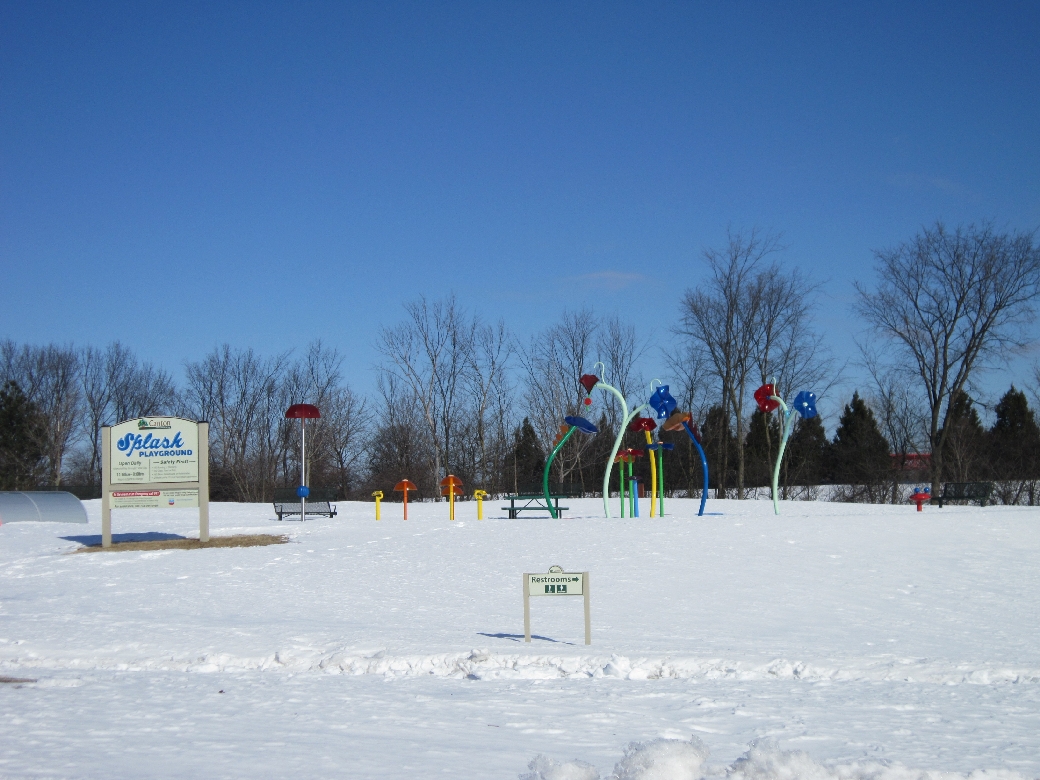 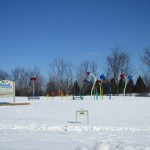 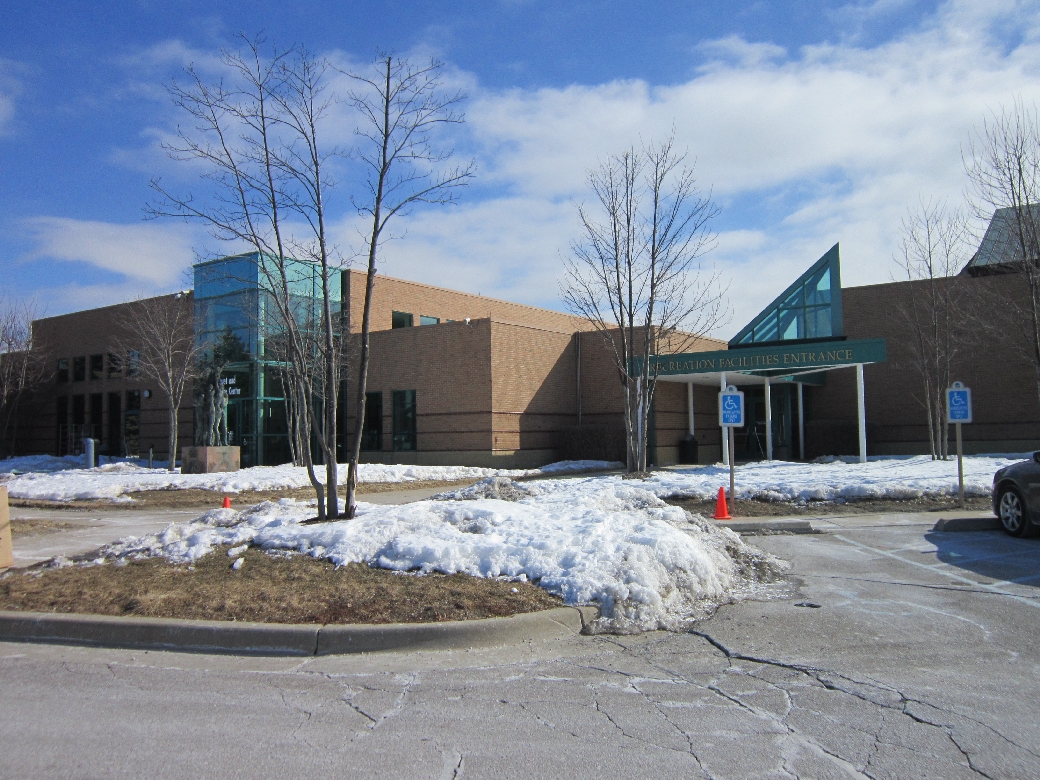 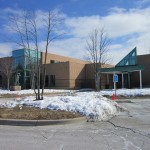 The Charter Township of Canton, known colloquially as Canton, is a 36-square mile community situated on the west end of Wayne County. Neighboring Westland, Wayne, Plymouth, Superior Township, and Van Buren Township, the township has been one of southeastern Michigan’s fastest-growing communities through its history. Interstate 275 cuts from north to south on the city’s east side, and state road 12 runs east/west through the southern portion of the city.

At its founding in the early 1830s, Canton was named after a city in China due in part to the enhanced trade relations the United States had with China at that time. Beginning with the first settlers in Canton, self‐sustaining farming was the main source of income. The farm provided the necessary food and products for a family’s livelihood, while the extra could be sold or bartered for goods, services or cash. Corn and milk were two key products farmers sold.

Almost 200 years later, one dairy herd still exists, but nearly all of the farming has been replaced by various businesses, the conveniences of modern life, and many homes in a variety of subdivisions. One of the larger communities in the state (and still growing), Canton boasts one of Michigan’s largest housing stocks, and like many cities in the region, sports homes from each of the last six decades. Due to the amount of space in the city, the lot sizes tend to be relatively large, and homes run the gamut from 4,000+ square foot new builds to 1,000 square foot starter homes built 40+ years ago.

Like its neighbors and much of the rest of southeastern Michigan, Canton’s economic climate has a strong diversity, with businesses centered around the auto industry (international parts supplier Yazaki is in Canton) to health care to education. Childrens’ playplace Jungle Java calls Canton home. Swedish furniture manufacturer IKEA has its only Michigan store in Canton; the next-nearest IKEA is in a suburb of Chicago. Ford Road, IKEA’s home, is also home to approximately 300 other businesses.

Students in Canton attend school as part of Plymouth-Canton Community Schools (though small portions of the township are part of Wayne-Westland Public Schools and Van Buren Public Schools). Sporting 15 elementary schools, five middle schools, three high schools and an alternative high school program, the district employs approximately 3,000 people to make sure its students develop into “capable, involved citizens who recognize that they are citizens of the world, use critical thinking skills and are lifelong learners,” according to its mission statement.

A winner of the National Recreation and Park Association Gold Medal Award, Canton Leisure Services provides services for all Cantonites. Specific areas include Aquatics, Athletics, the Canton Sports Center, the B.L.O.C.K. Teen Center, the Senior Adults Program, Youth Development (Teens), Health/ Wellness and Community Events. One of the largest community events is Liberty Fest, a summer carnival that involves a 5K, games, animals, contests, rides, and of course, fireworks. During the warm months, residents can enjoy fresh fruits and vegetables at the farmer’s market, or enjoy some quality time with the kids at the Family Camp-Out. Canton also features the Summit, a community center with pools, a gymnasium, racquetball courts, dance studios, and fitness classes. For outdoor exercise, take advantage of one of Canton’s nine parks or various walking trails. Heritage Park is home to an amphitheater that is utilized by community members for various events.