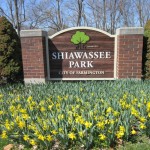 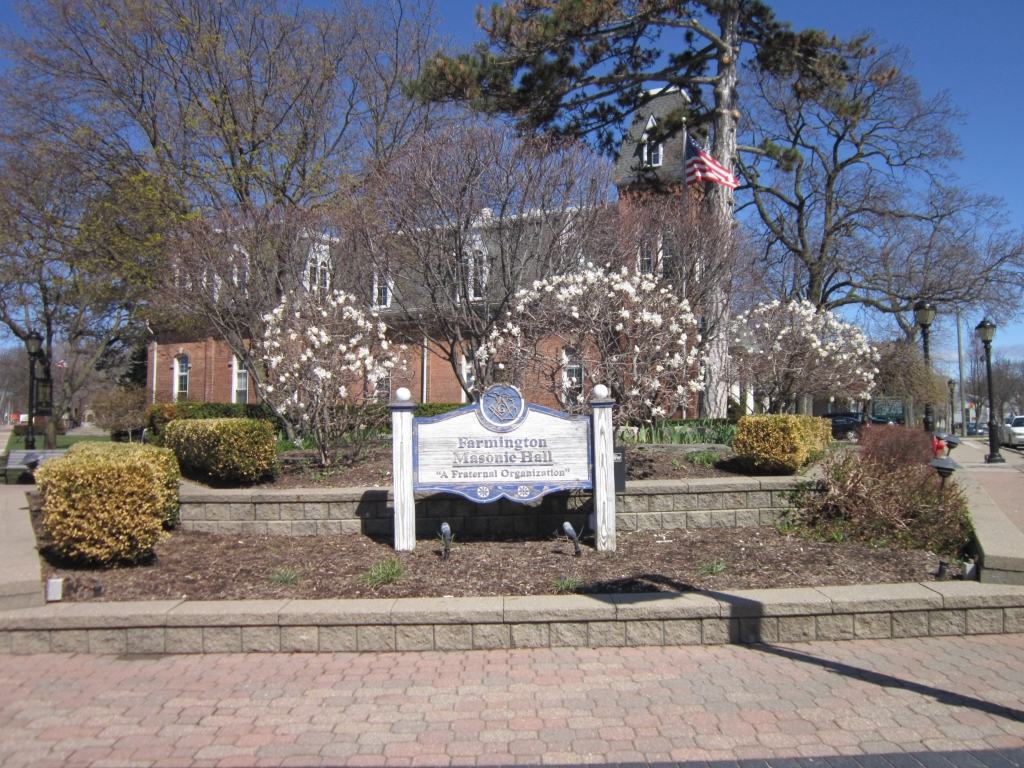 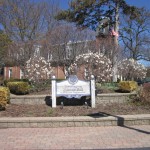 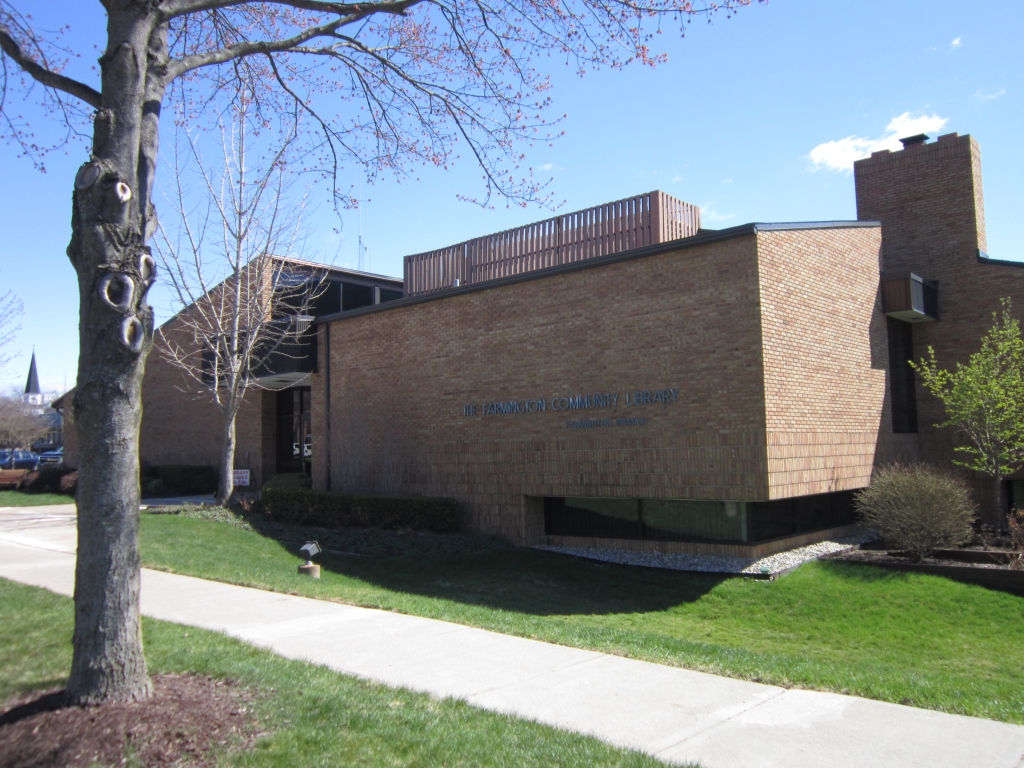 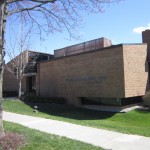 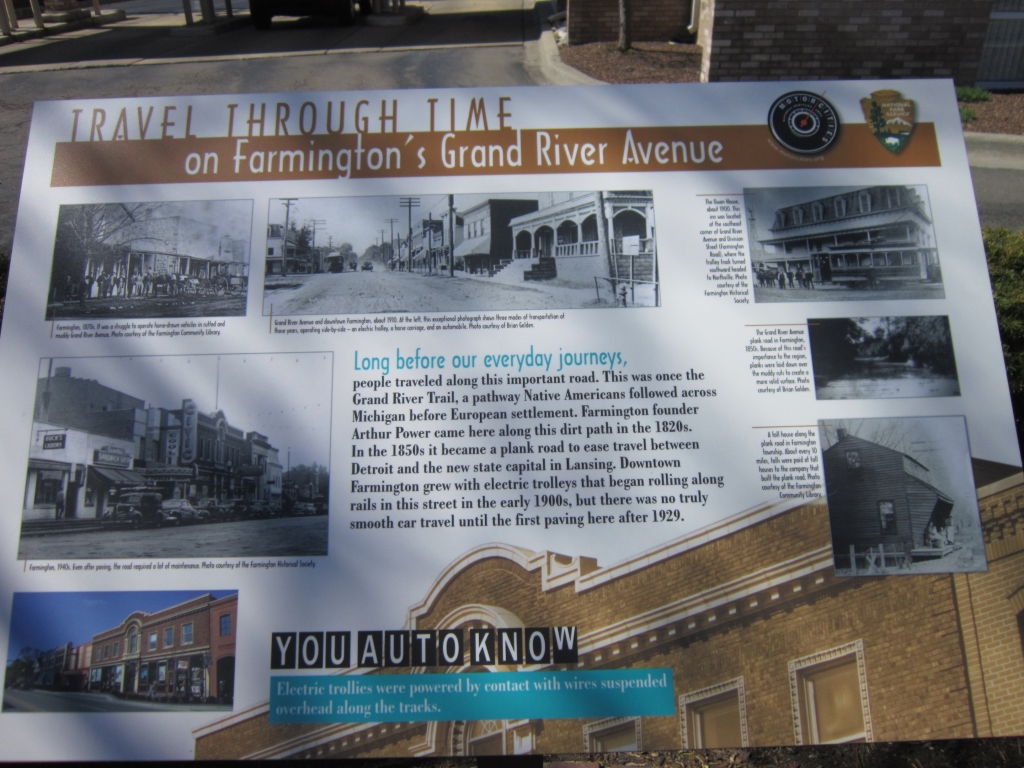 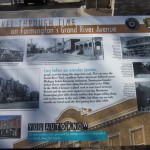 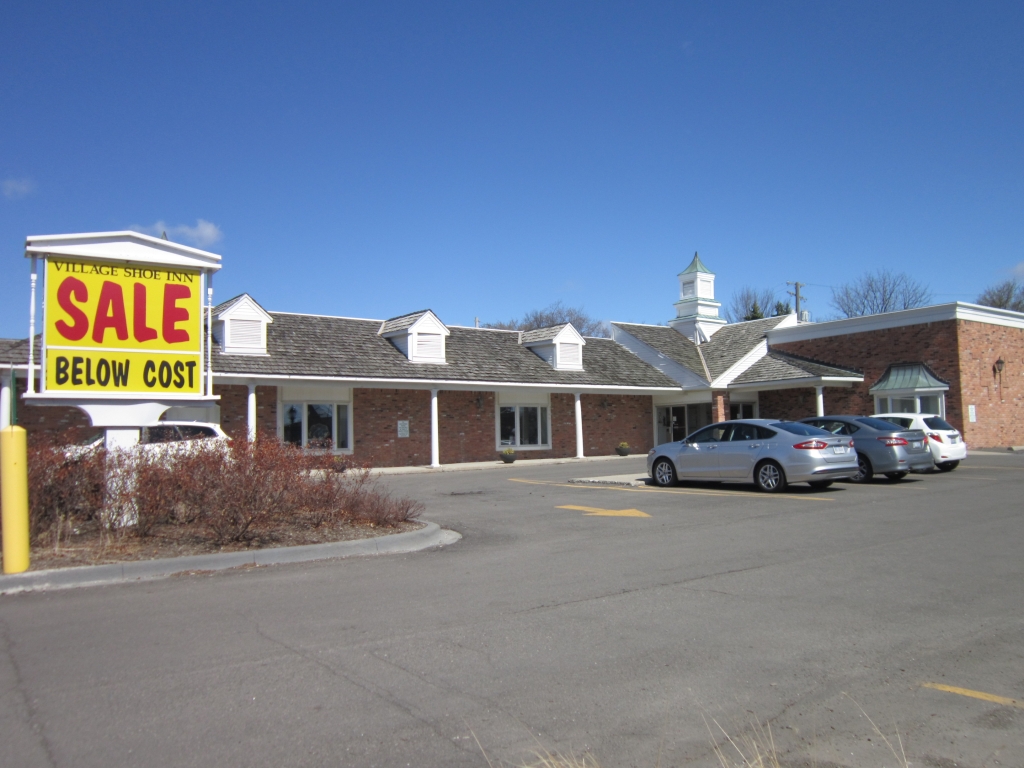 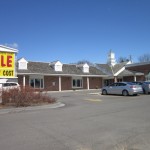 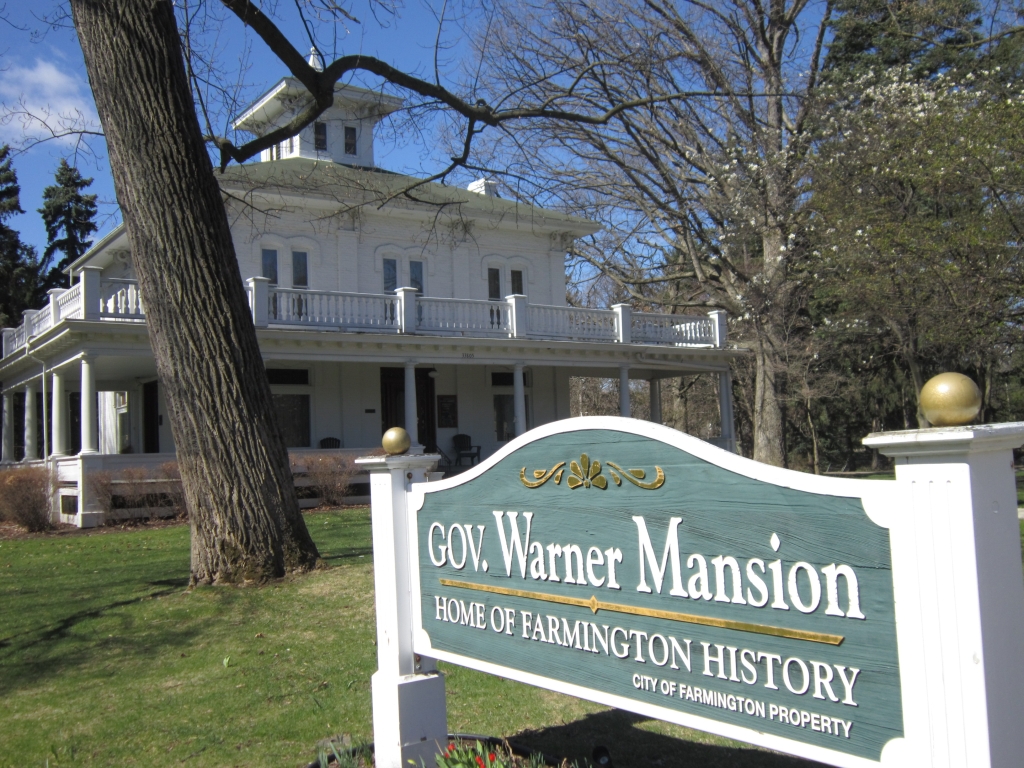 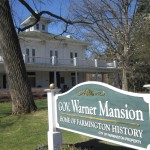 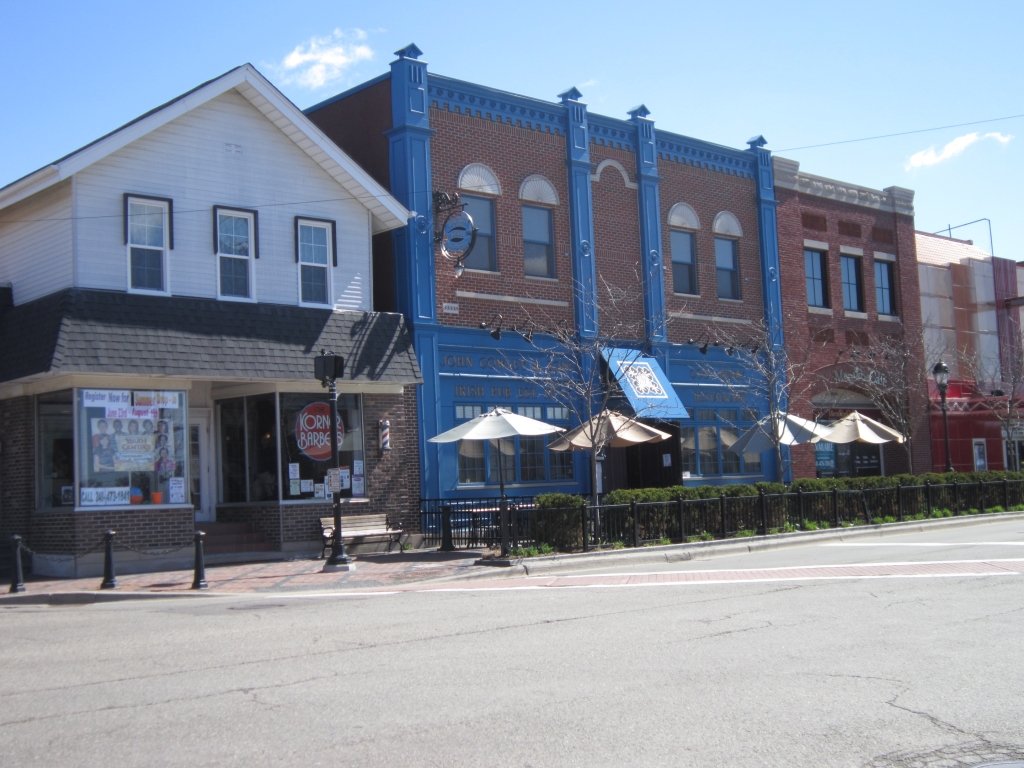 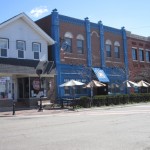 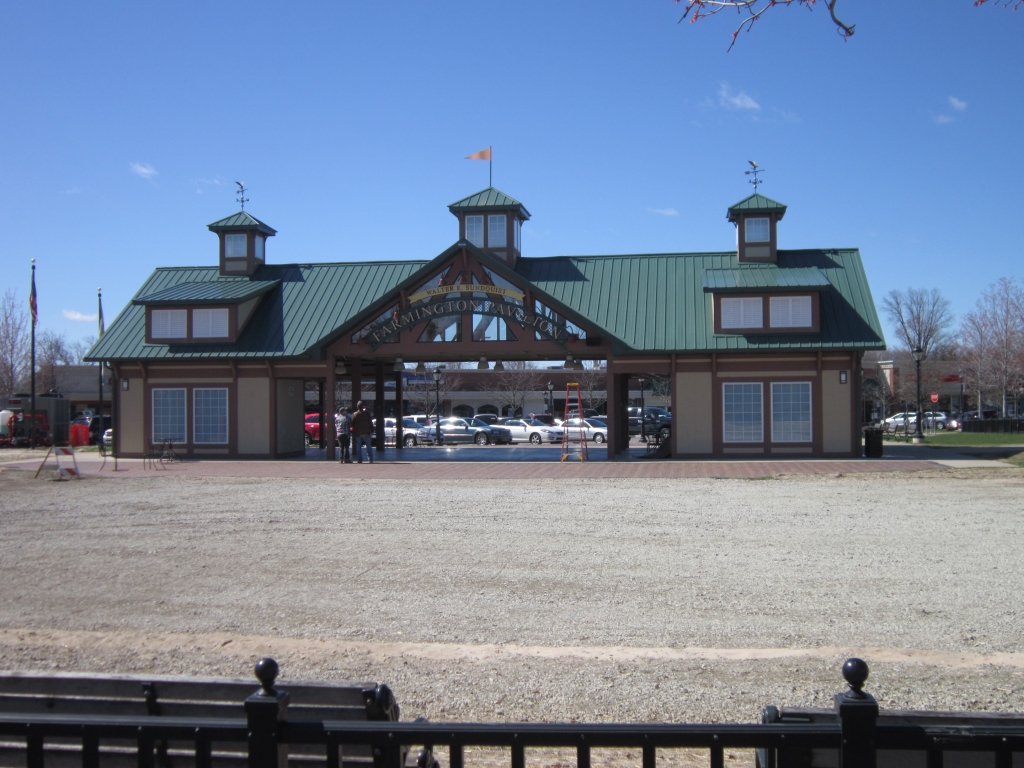 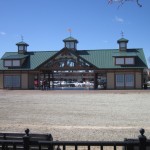 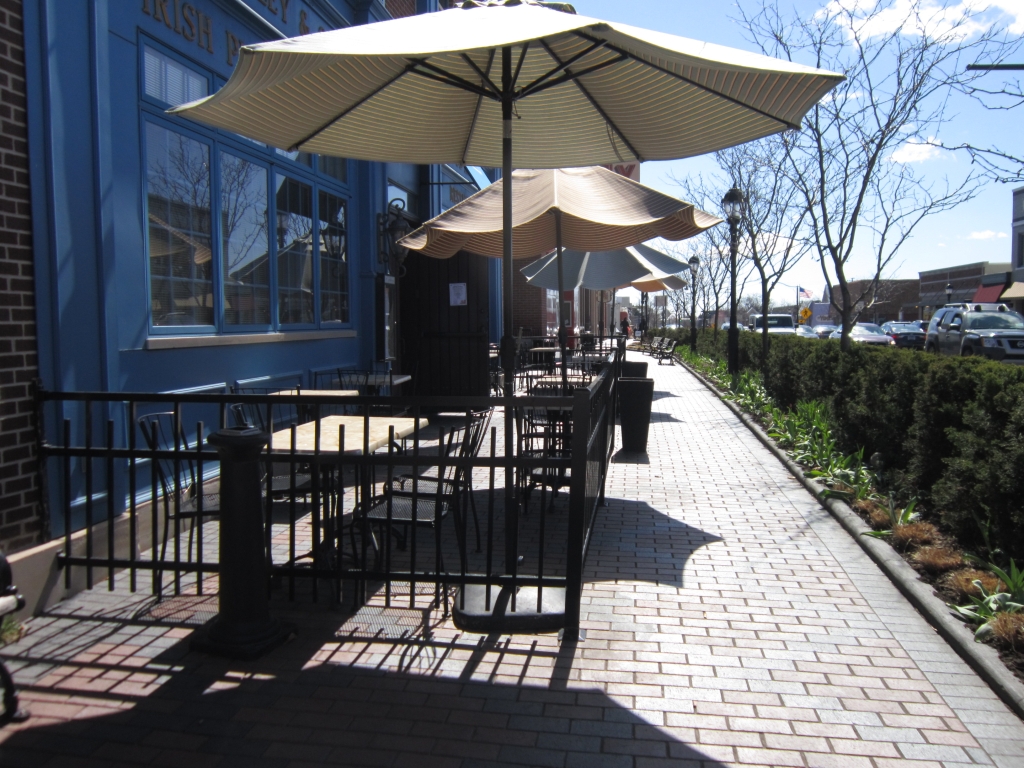 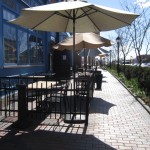 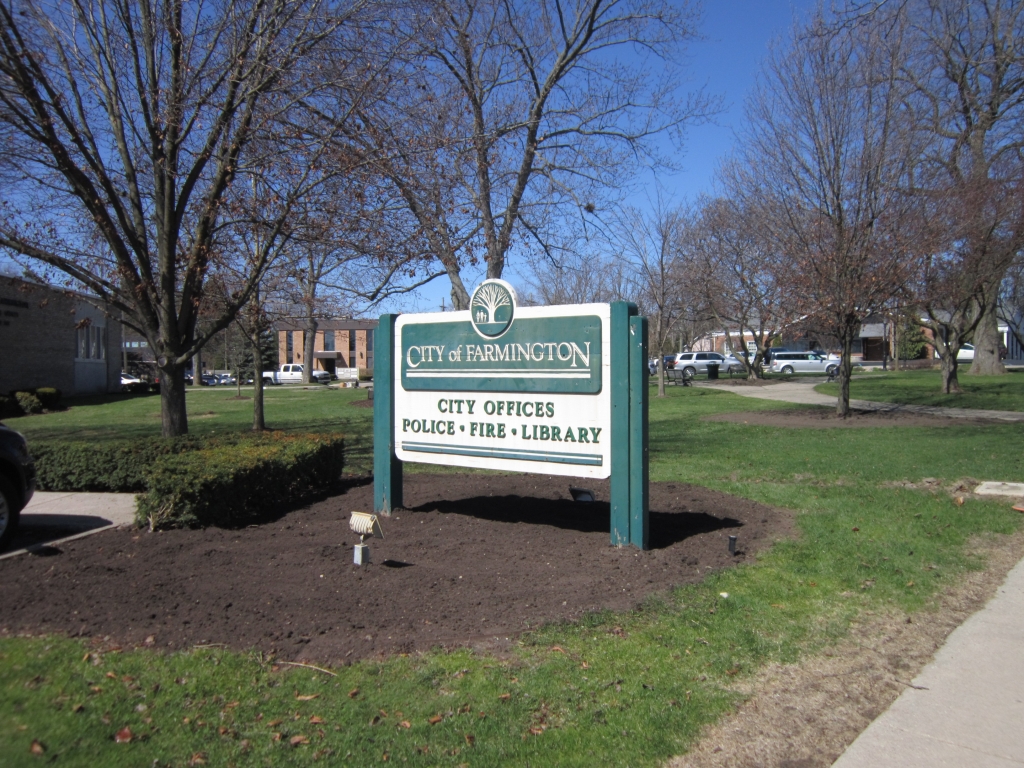 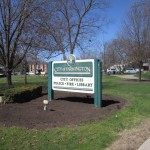 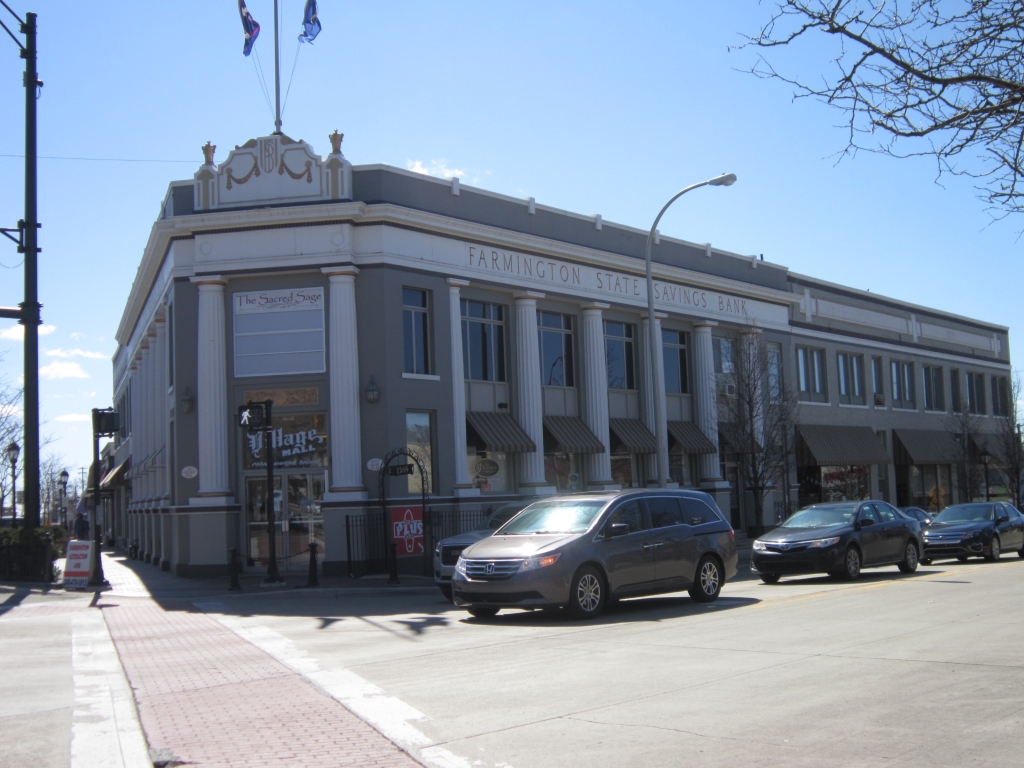 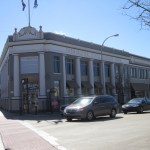 At a relatively tiny 2.66 square miles, Farmington is the little brother of Farmington Hills, the 33-square-mile city that surrounds it. But though Farmington lacks the size and population of its brother, the city has charm all of its own, thanks primarily to its downtown and to the Victorian homes within its borders. About 25 miles northwest of Detroit, and 30 miles northeast of Ann Arbor, the city is conveniently located in the populous northern suburbs of Oakland County.

Today, the city is home to about 10,000 people. Due to its quick postwar growth, many of the houses in Farmington were built in the 1940s and 1950s. Many of the structures are well-kept one-story ranches. Some Victorian-era houses dot the city, mostly along Grand River Avenue, its main thoroughfare. The neighborhoods are inviting, tree-filled, and walkable.

Also inviting is Farmington’s downtown, its crown jewel and the source of much work since the late 2000s. Over 160 business call downtown Farmington home. The Farmington Civic Theatre is an old-fashioned movie house, complete with a ticket window facing the street. (If the wind is right, you can catch the scent of popcorn as you walk by.) The Governor Warner Mansion is a 150-year-old structure that features a variety of plants and exotic landscapes; it’s popular for weddings and wedding receptions. Downtown also hosts a Farmer’s Market and free concerts on Friday during the summer months.

Riley Park is also downtown and is home to one of the region’s only outdoor skateboard parks. There’s an annual Duck Race, and four additional parks within the city limits; Shiawassee Park has a playground, tennis courts, and baseball fields. Farmington shares its recreational schedule with Farmington Hills; in addition to dance classes, yoga classes, and a barrage of other activities, residents can take advantage of the Nature Center and Woodland Hills, which allow visitors to get close to nature; the Costick Center, which has community spaces, offers dance classes, and provides an excellent indoor swimming pool to its guests; and the ice arena for hockey, figure skating, and skating lessons.

If you choose to live in Farmington, you and your children will be well-served by the Farmington School District. With 11,000 students learning in some capacity, the district is one of the region’s largest. Newsweek once declared Farmington High one of the country’s top 1,200 high schools, and the district has received a Gold Medal designation for ranking nationally in the top 16 percent of all school districts. Beyond the public school system, there are a number of private schools, and in neighboring Farmington Hills are a large branch of Oakland Community College and a campus of Wayne State University.