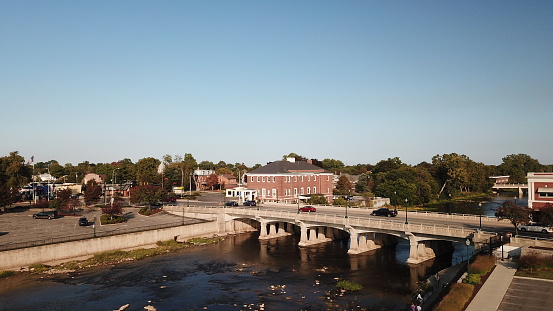 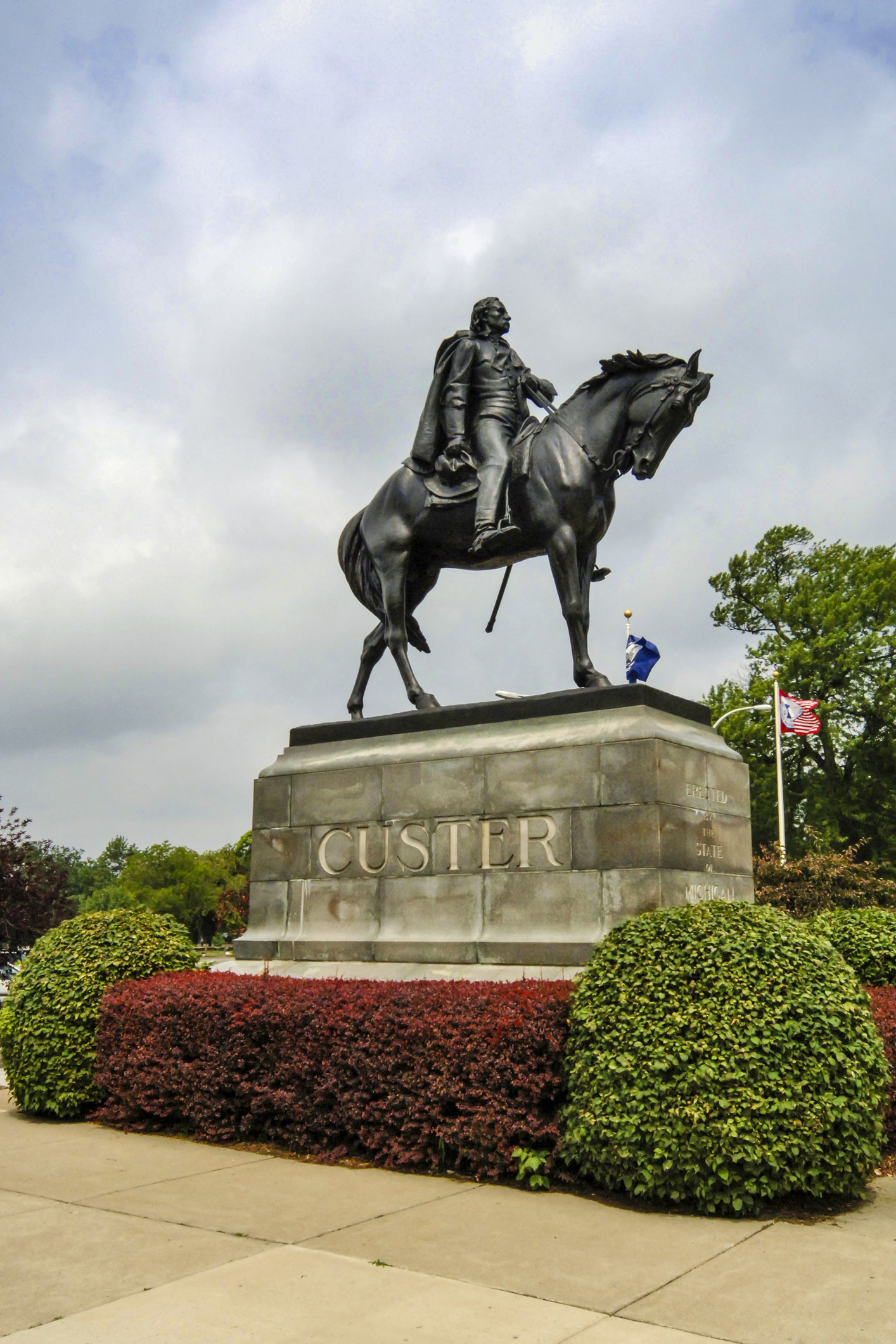 Monroe, Michigan wouldn’t mind if you sat back in your recliner, relaxed, and enjoyed its history. Indeed, the city’s legacy begins with the history in its name…that of America’s fifth president, James Monroe, who served shortly after the War of 1812 with Great Britain.

That war left its mark on today’s city, as Monroe is one of the few communities in the country housing a national battlefield established to mark a site from the War of 1812. It’s called the River Raisin National Battlefield Park, and though you won’t find many wild grapes along the banks of the river these days, you’ll find a peaceful river meandering through the center of the 10-square-mile city.

Now that you’re back in the present, you can take in the riverside parks for family picnics or any of the 35 parks that dot the city. The largest is the 1,300-acre William C Sterling State Park, the only state park on Lake Erie. Have a day at the beach, head out on your boat for some fishing, enjoy lakefront camping, or take on six miles of trails for cross country skiing or hiking.

After that hiking, you may want some downtime, and what better place to nap than in your cozy recliner? Monroe is home to a Michigan staple: the La-Z-Boy furniture company, founded in 1927. Two brothers built the company that would become synonymous with comfortable furniture; the world headquarters is one of the largest employers in the city. Other key employers in Monroe are DTE Energy and ProMedica Regional Hospital.

As of 2016, Monroe was made up of about 20,000 people comprising 8,000 households in a city with about 9,000 housing units. Given the age of the community, you’ll find a range of available homes…from the rare one-bedroom (522 square feet) house to the 4-bed/3-bath modern open-floorplan style. Many of the larger homes are on the northwest side of the city, with numerous potential investment properties and starter homes on the south side of the river. You’ll find large lots, and you’ll find homes that are less than 10 feet from each other. There are houses with garages, and some with breakfast nooks. Some were built when Kennedy was the President; others were built after the calendar flipped to a new millennium. In short, there are all kinds of housing options in Monroe, and the city would, if you don’t mind, love for you take a quick break from that relaxing in your La-Z-Boy recliner, and come see what it has to offer. You just might find exactly the home you’ve been looking for!