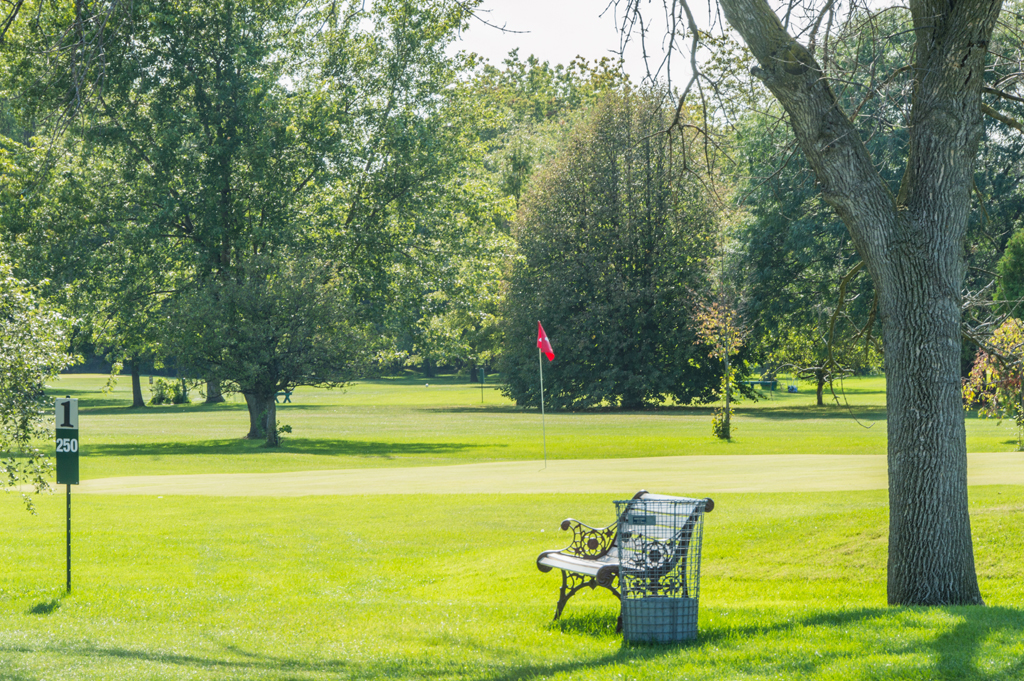 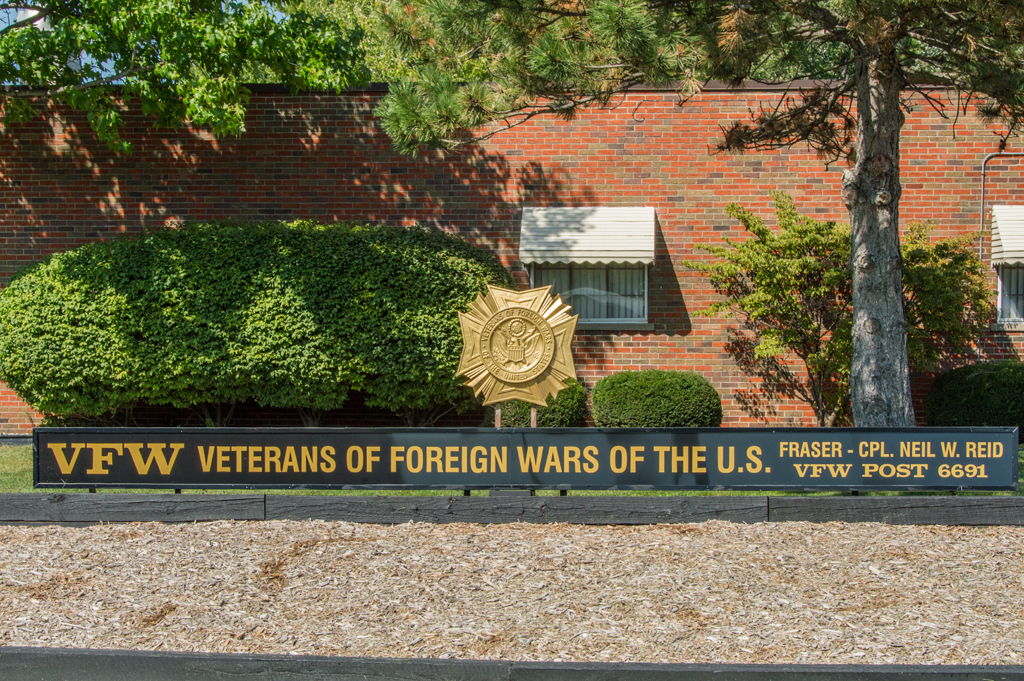 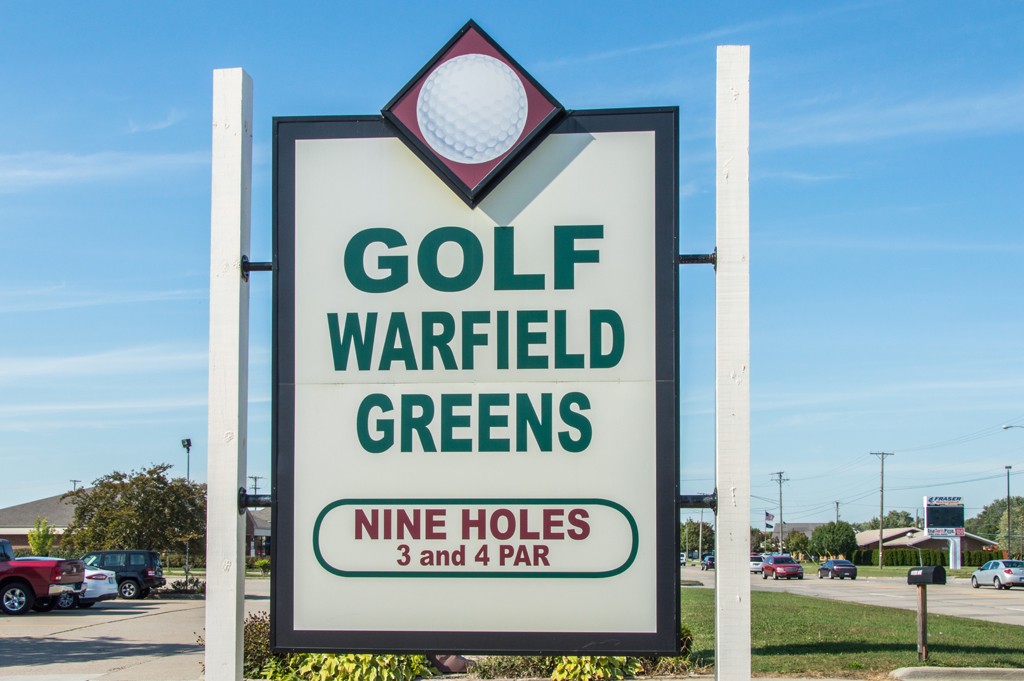 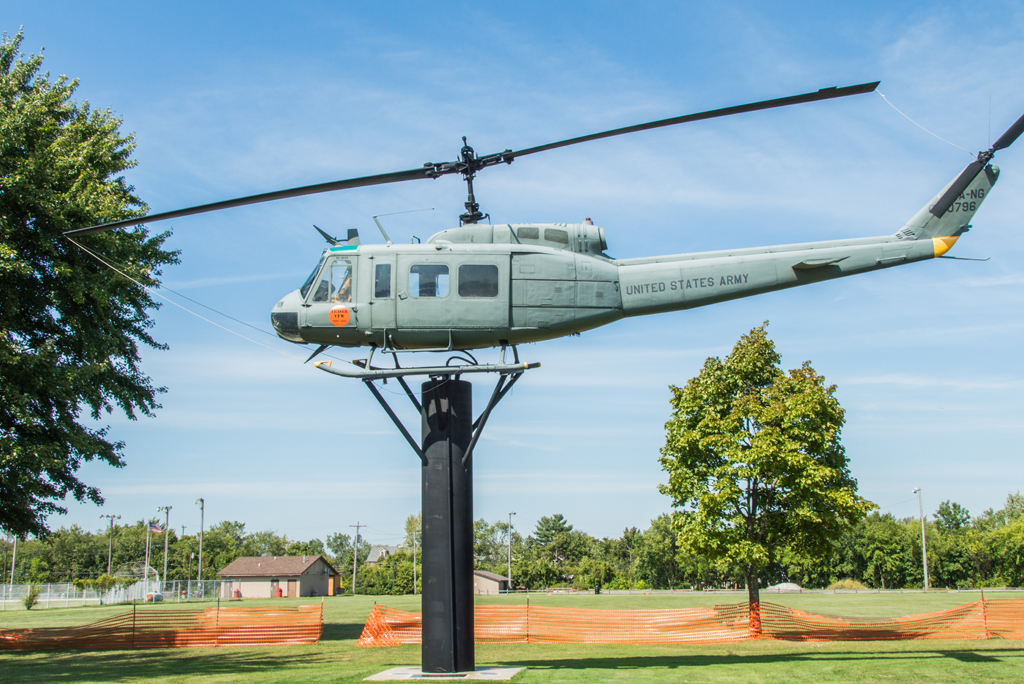 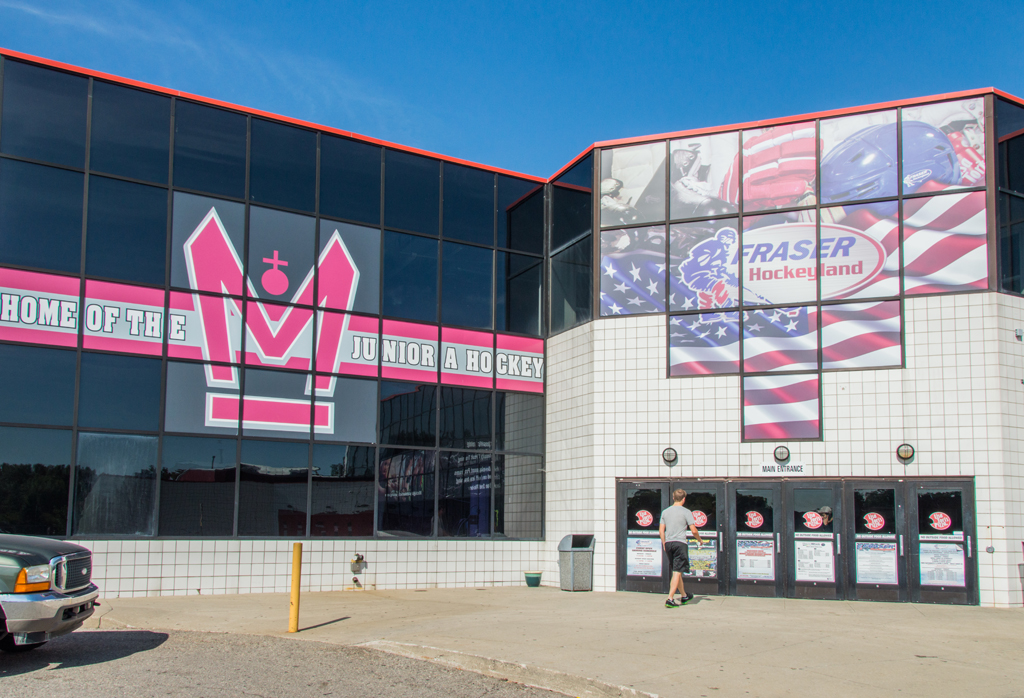 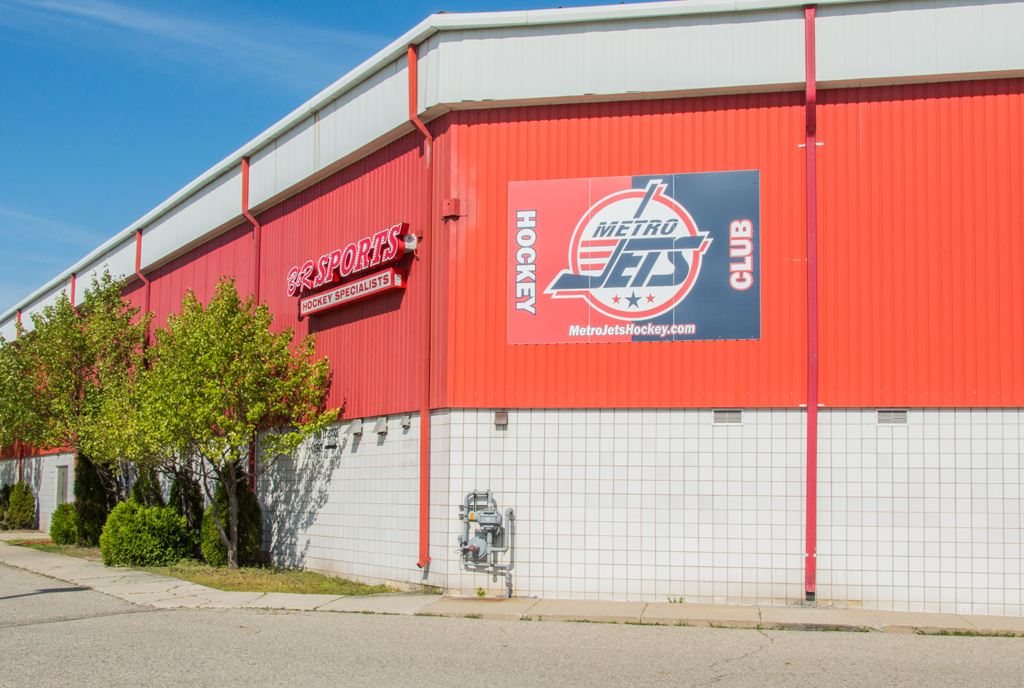 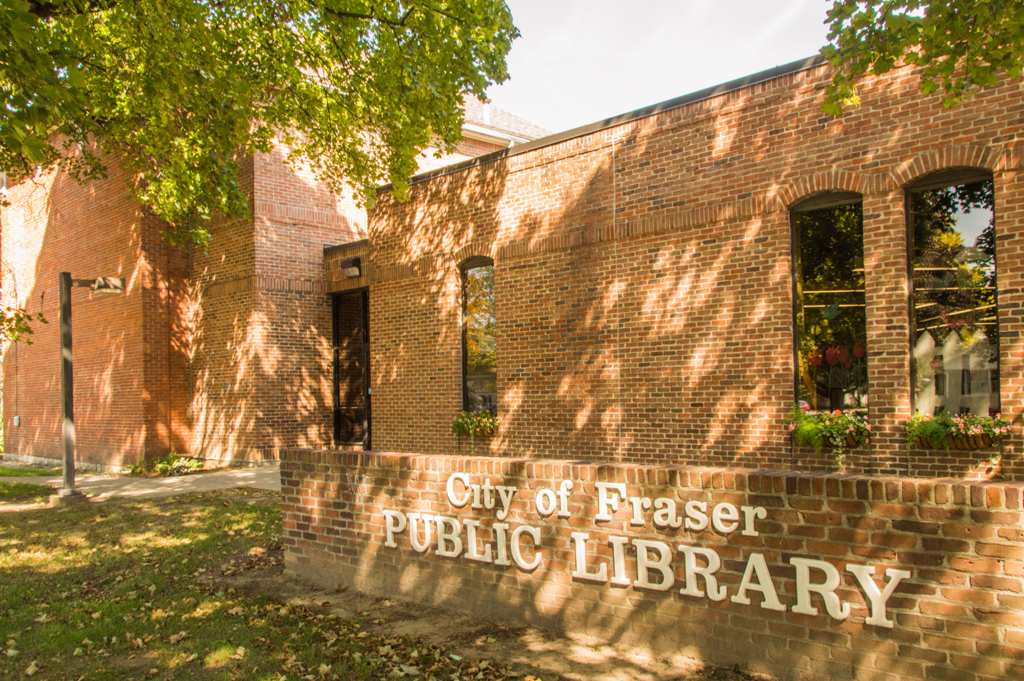 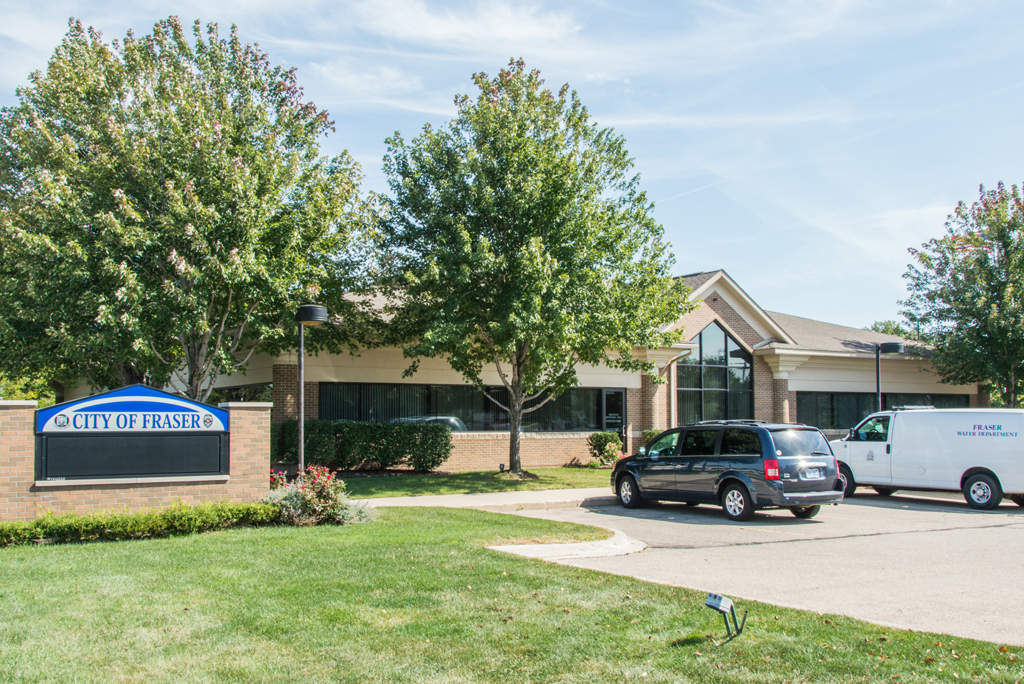 The four-square-mile city of Fraser, Michigan, is tucked alongside the Detroit suburbs of Warren, Sterling Heights, Clinton Township, and Roseville. Fraser shares numerous traits with its neighbors, including its status as a mostly-residential community that came of age in the postwar years as residents of Detroit left the city for larger homes and spaces.

Fraser was originally home to a train depot, and the depot created a crossroads community with a small downtown built to serve the farmers that occupied what is now Fraser. The city grew slowly; eventually, it became a partial home of Grosebeck Highway, which is named after former governor Alex Grosebeck and today contains some commercial businesses and industry. Fraser is now built out, with 14,000 to 15,000 people living within its borders.

Fraser’s postwar population boom is clearly visible in its housing stock. Many of the city’s homes, are neat, simple, ranches or bungalows with garages and yards on streets with bountiful trees and sidewalks. Basements and sunrooms are common, as are small front porches, regularly used for lounging on quiet summer evenings. Most homes range in size from 900 to 1600 square feet, with some newer houses reaching 2,000 square feet. Like most nearby communities, the homes are within easy driving distance of most modern conveniences, including workplaces, restaurants, churches, and parks.

Residents receive their education through Fraser Public Schools. The district is home to nine schools – seven elementary, one middle, and one high school. Fraser High School students can attend college courses at Rochester College at no cost. The district is also an excellent place for musicians; the National Association of Music Merchants (NAMM) has named Fraser one of the best “Communities for Music Education” in the country; students compete in Heritage Festivals around the country, and the school bands have performed at Carnegie Hall.

Fraser provides residents with a library and an activity center, the latter of which showcases a variety of events, including bingo and zumba. Eight parks are within the city limits, offering visitors walking trails, basketball courts, and playgrounds. There is one outdoor pool, along with tennis courts, baseball diamonds, and soccer fields scattered throughout the park system.

The largest park, Steffens Park, is home to Fort Fraser, a 20,000-square-foot wooden play structure built by residents with donated money and materials.

That sort of community spirit is alive and well in Fraser. Indeed, Fraser bills itself as a “Small Town With A Big Heart.” In that spirit, the city may be just the place you and your family will find a place to call home.