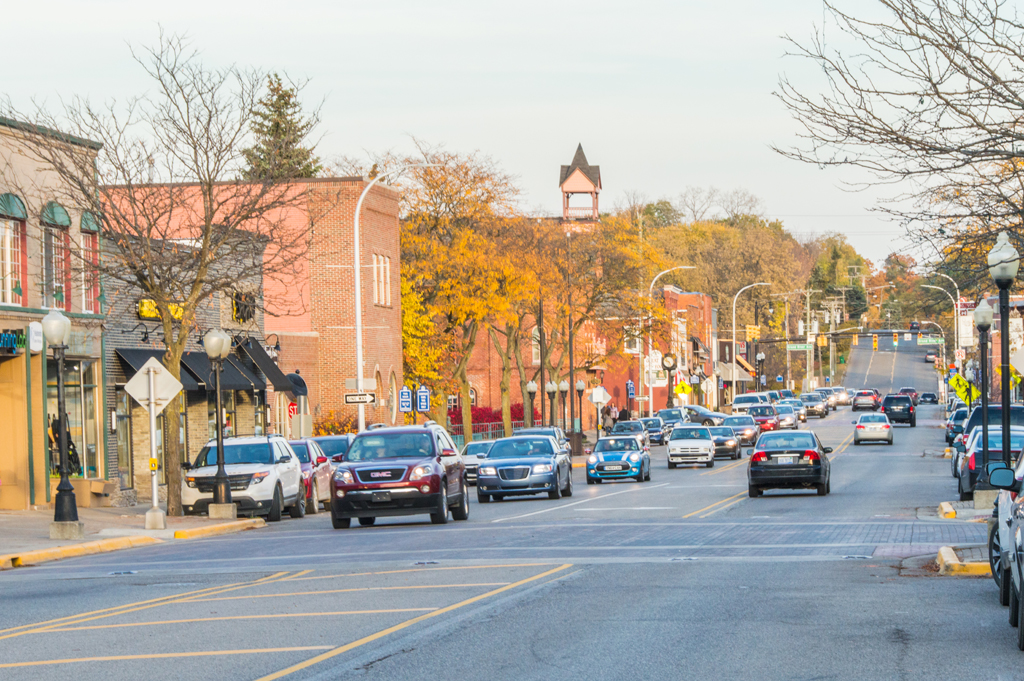 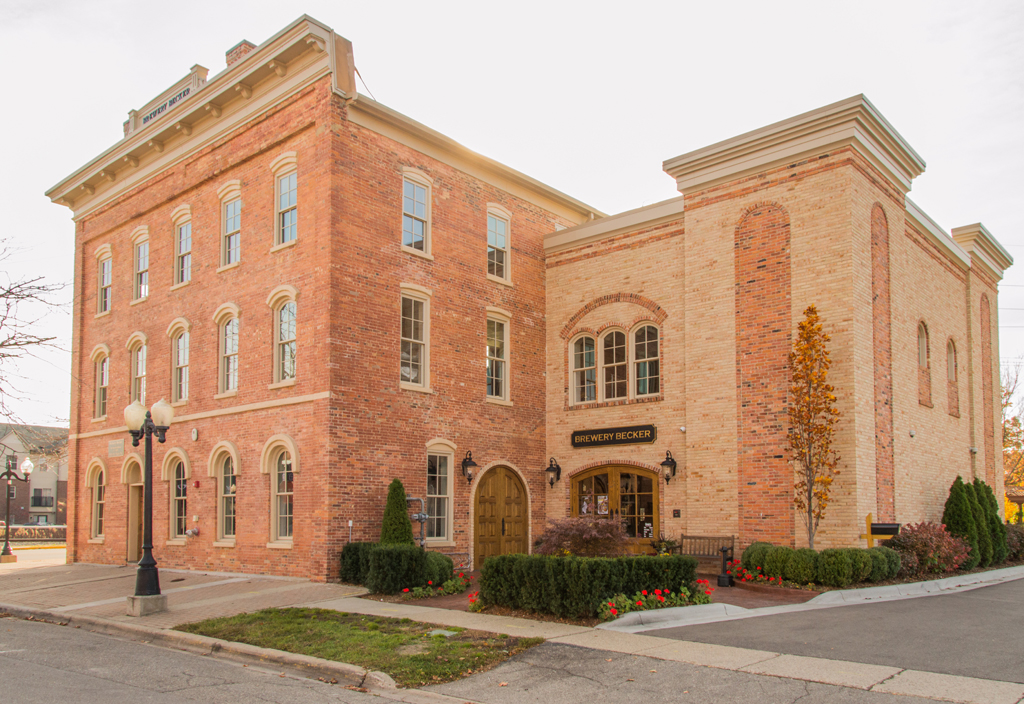 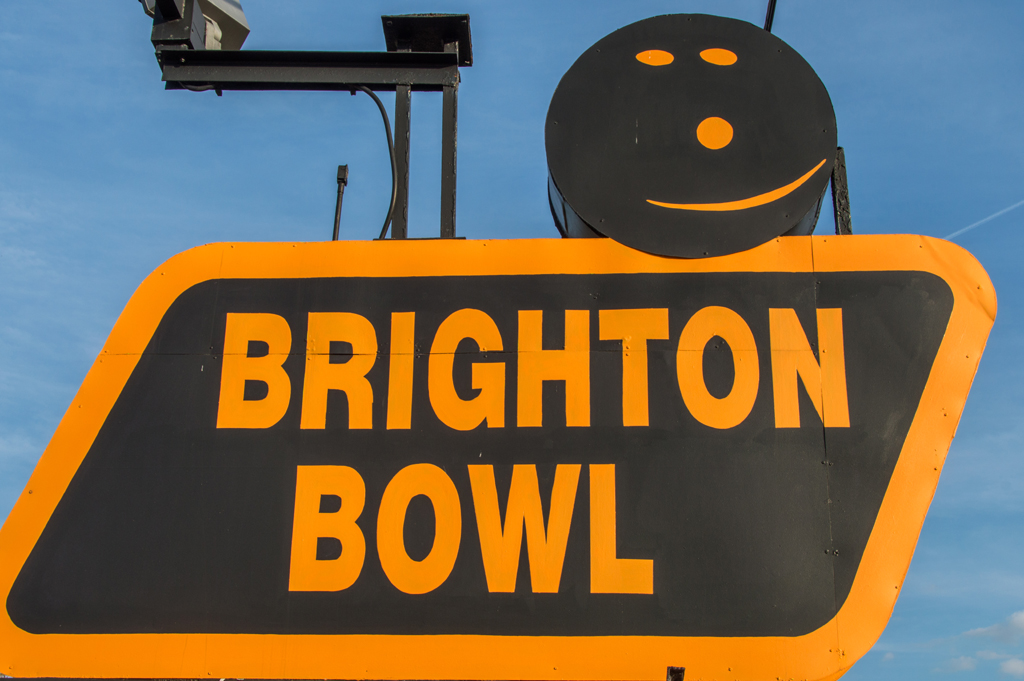 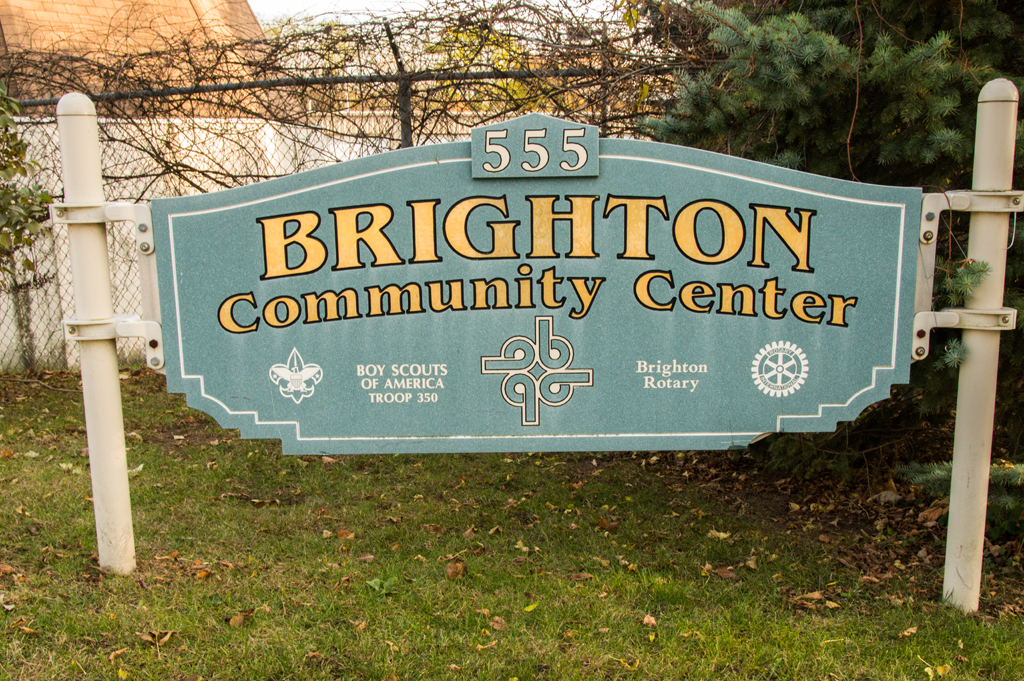 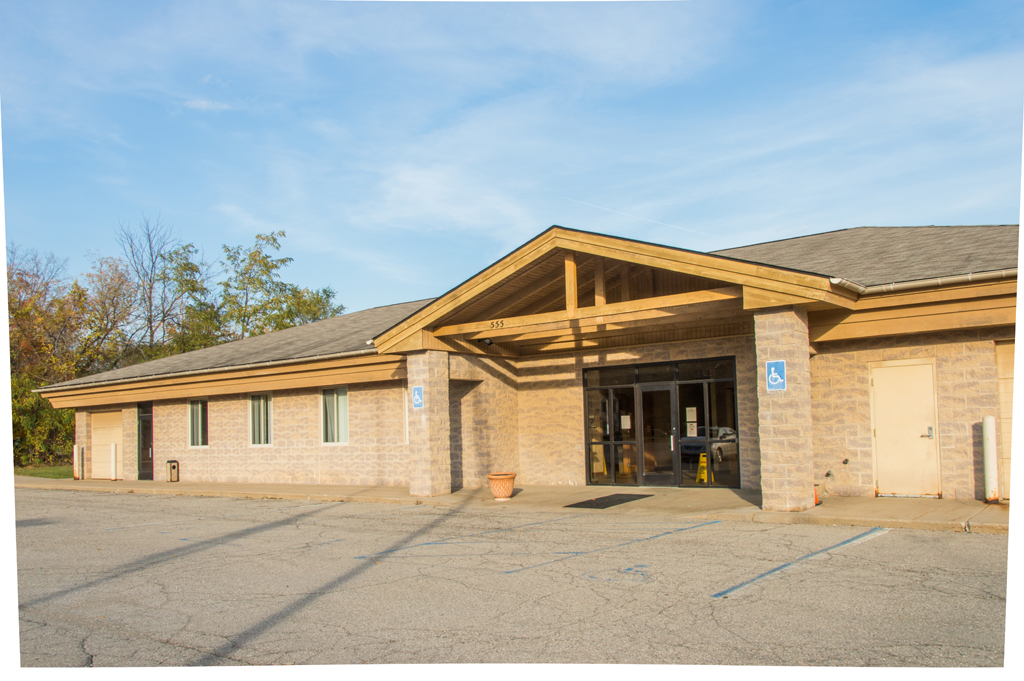 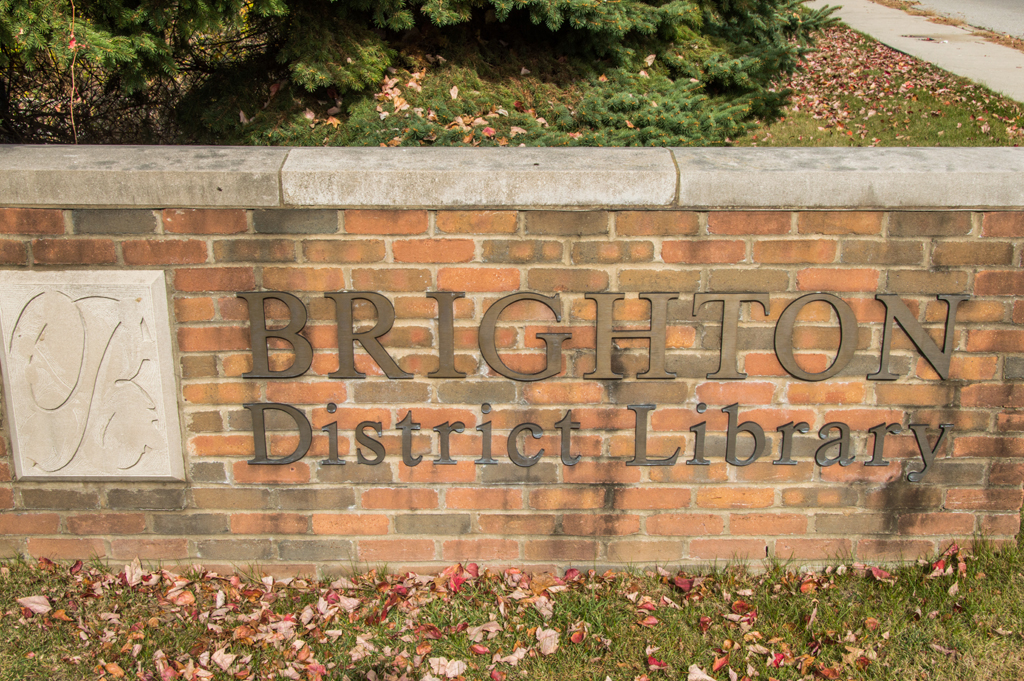 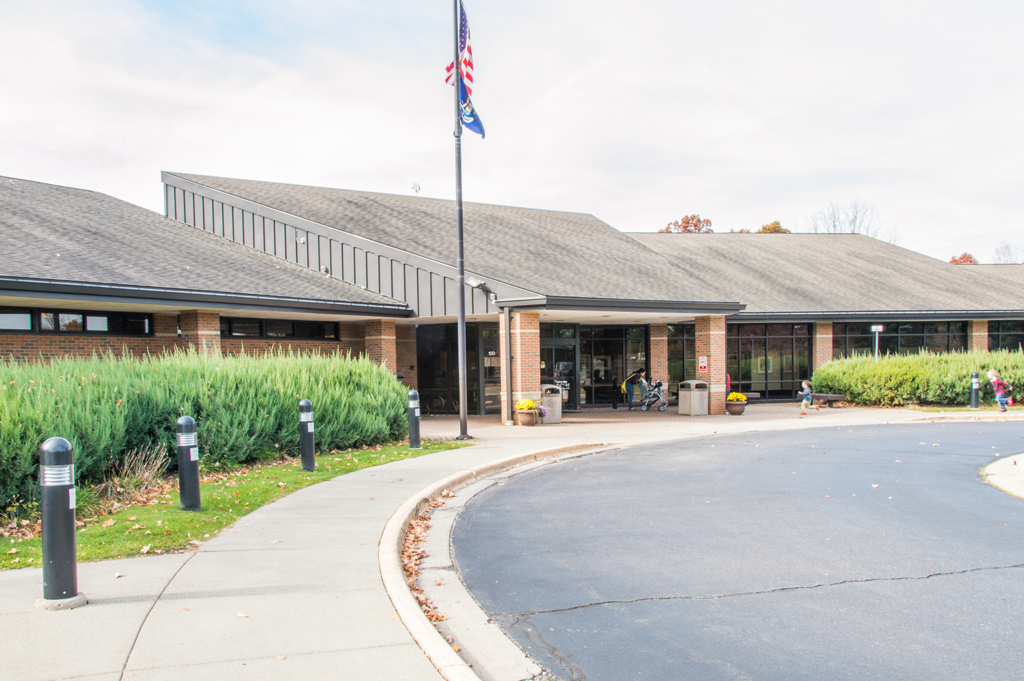 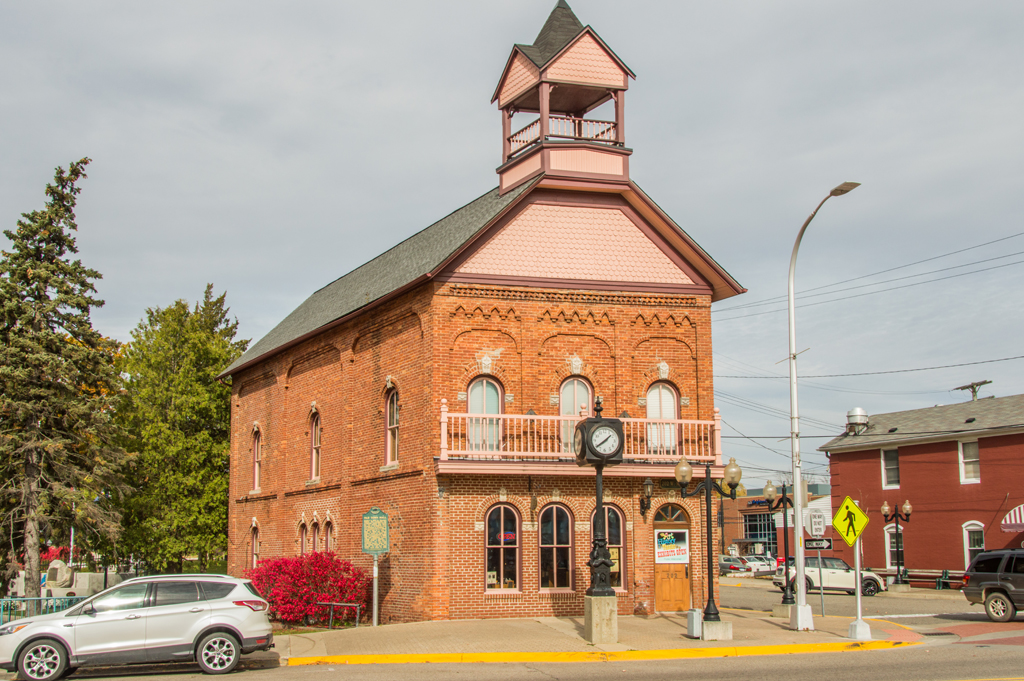 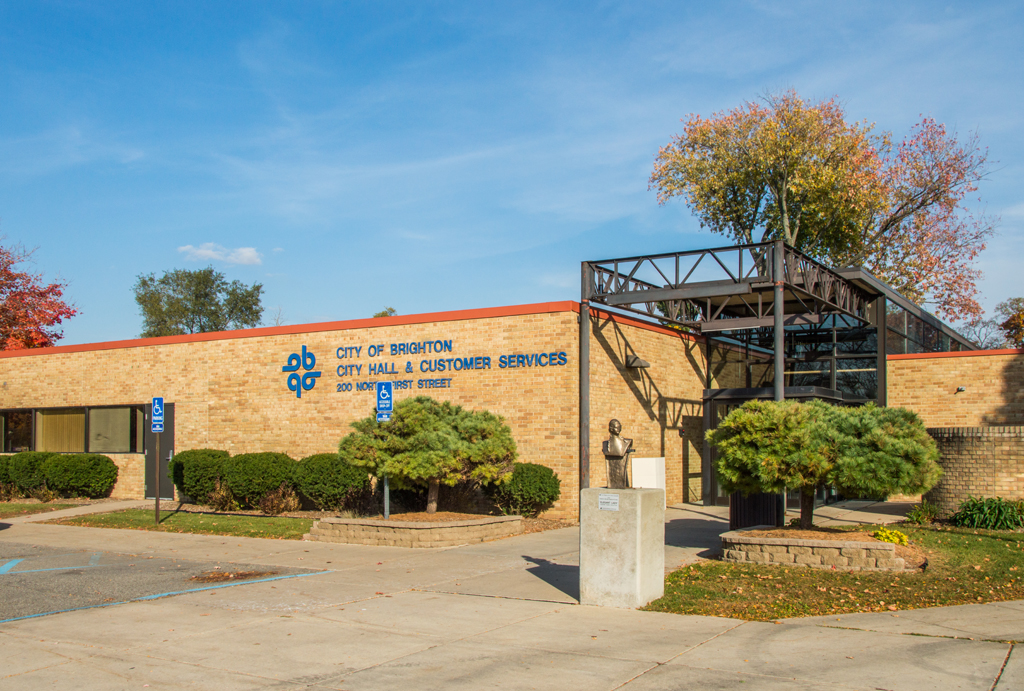 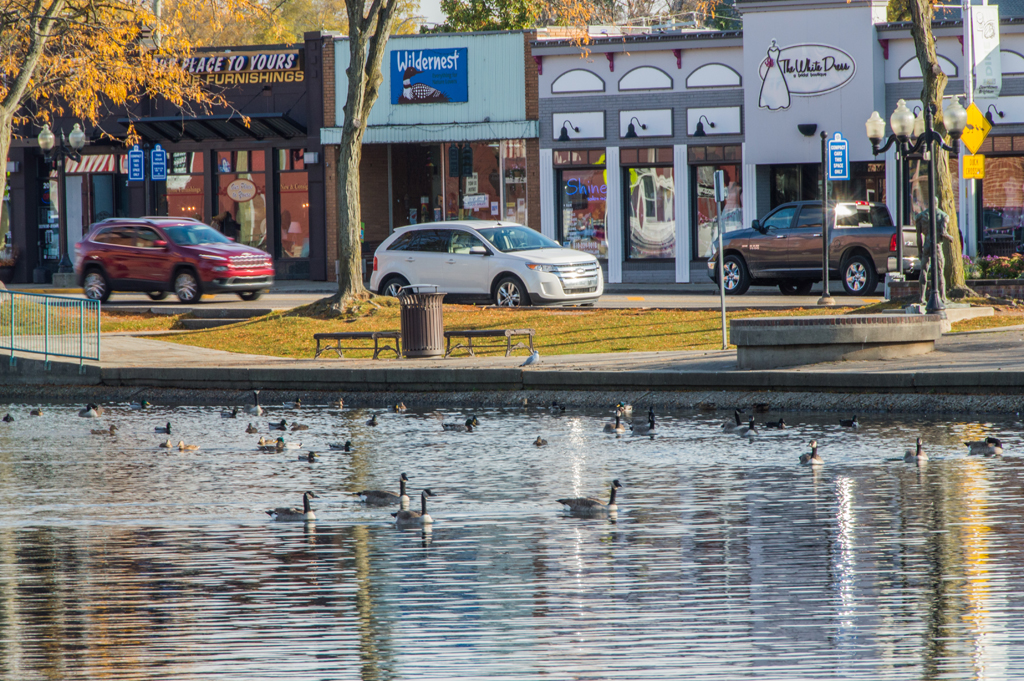 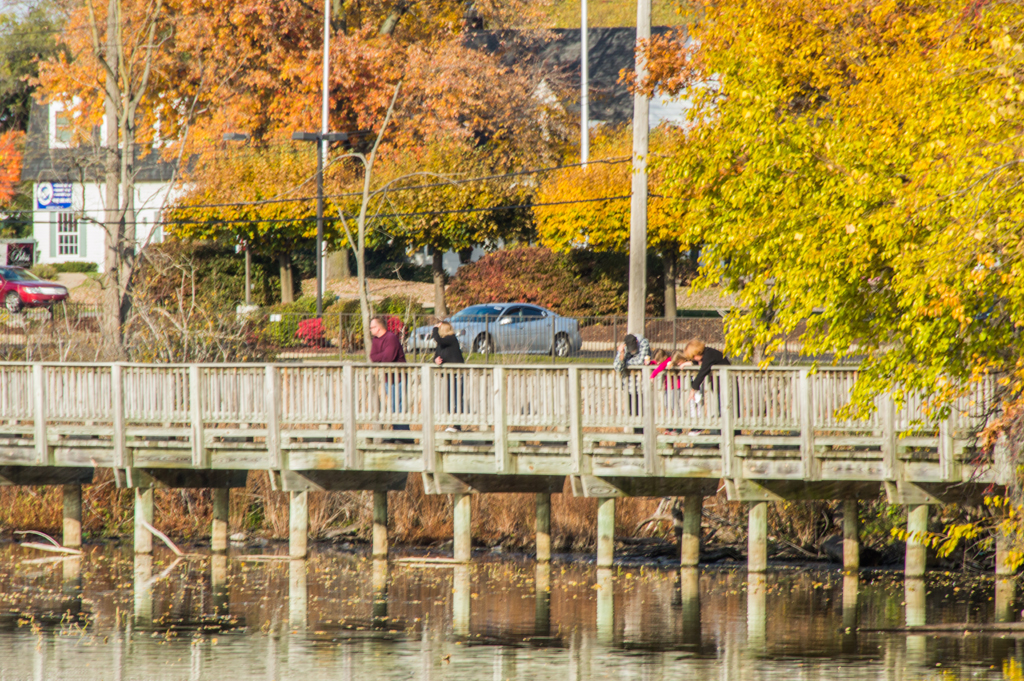 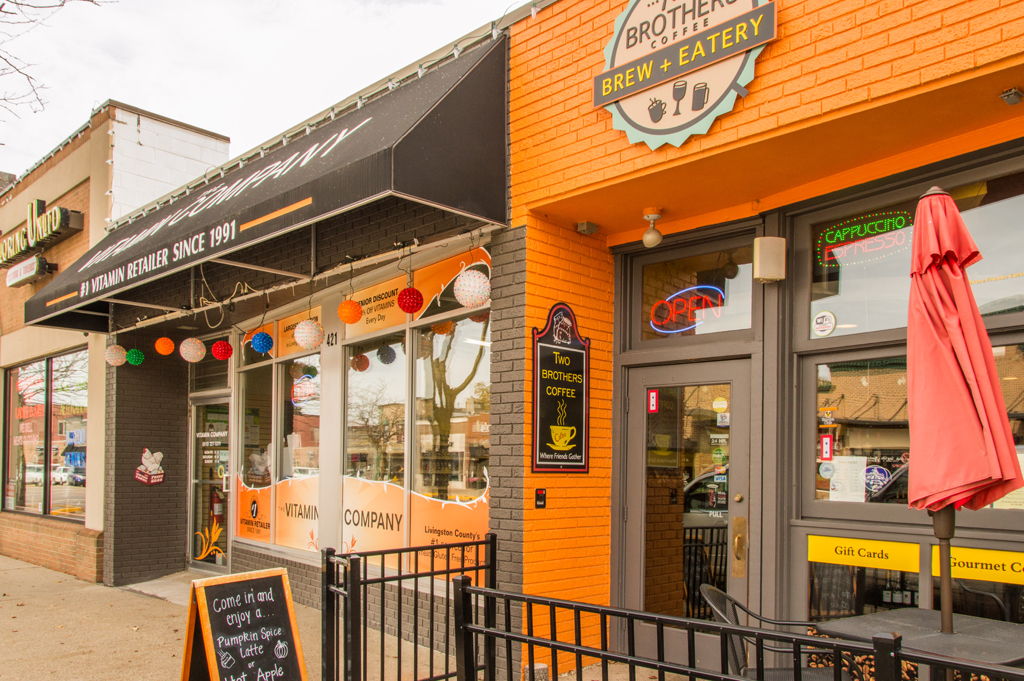 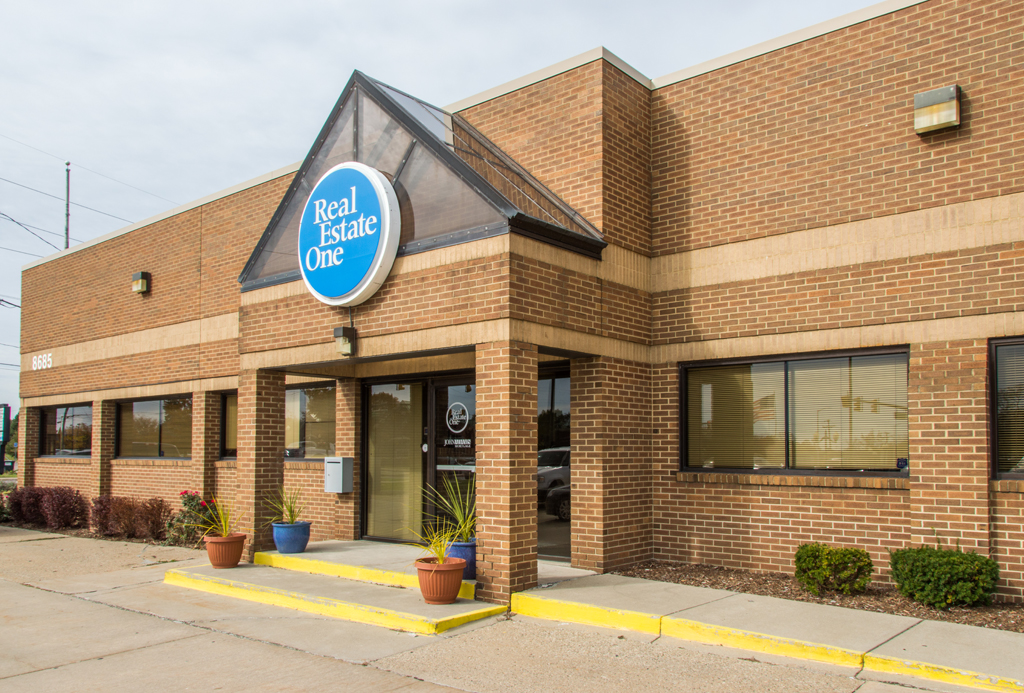 Located near the juncture of I-96 and US-23, Brighton and its neighbor, Brighton Township, are upscale communities located about 45 miles northwest from Detroit and about 20 miles north from Ann Arbor. Incorporated as a city in 1928, Brighton serves residents who want to be close, but not too close, to a major population center.

The city’s spaciousness – Brighton and Brighton Township cover about 40 square miles – plus a relatively low population – about 25,000 people as of the 2010 census – has led to a variety of homes and dwellings to be made available. Single-family dwellings with 3 or 4 bedrooms and 2 or 2.5 bathrooms built on generous portions of land are scattered throughout the region. You’ll also find plenty of upscale homes to choose from; how about a 6,600 square foot home with five bathrooms? While traditional subdivisions certainly exist in Brighton and Brighton Township, a great deal of the homes are situated away from others and within the confines of numerous trees.

The separation of houses does not mean there’s no sense of community in the region. Indeed, the downtown, billing itself both as “a destination for a day or for a lifetime” and “the secret ingredient for what you crave” has the quaint features one can expect from a modern downtown: independent merchants housed inside old two-story buildings, a pond to feed ducks, and a children’s play area. There’s a waterside boardwalk, a farmer’s market in the warmer seasons, and 25 different restaurants. Community spirit is also evident in the people, many of whom donate their time and energy as volunteers for the jazz festival, the food festival, and the holiday festival.

The schools in Brighton and Brighton Township are plentiful. Lansing Community College, Washtenaw Community College, Cleary University, and Eastern Michigan University each have a presence in the region. Many private schools dot the region and complement Brighton Area Schools, the region’s public school district. Three of the district’s eight schools were named MDE Reward Schools in 2013, meaning they’re part of the top 5% of schools in the state (all eight scored above-average).

A mere 10 minutes from Brighton and Brighton Township is Kensington Metropark, a jewel of southeastern Michigan. There’s a golf course, and it doubles as a cross-country skiing course in the winter. White-tailed deer run throughout the park; perhaps you’ll spot one as you bike the 8.5 miles of trails. Play disc golf,  go to the waterpark, and go on a hayride in the summer or sleigh ride in the winter. There’s ice skating, paddleboarding, sledding, swimming, canoeing, and many other possibilities. Slightly closer to the city proper is the Brighton Community Center; rent it for birthday parties and other events. Also check out Huron Meadows Metro Park, which claims you can find the “up north” feeling golfing, fishing, or just walking somewhere in the 1,540 acres of park.